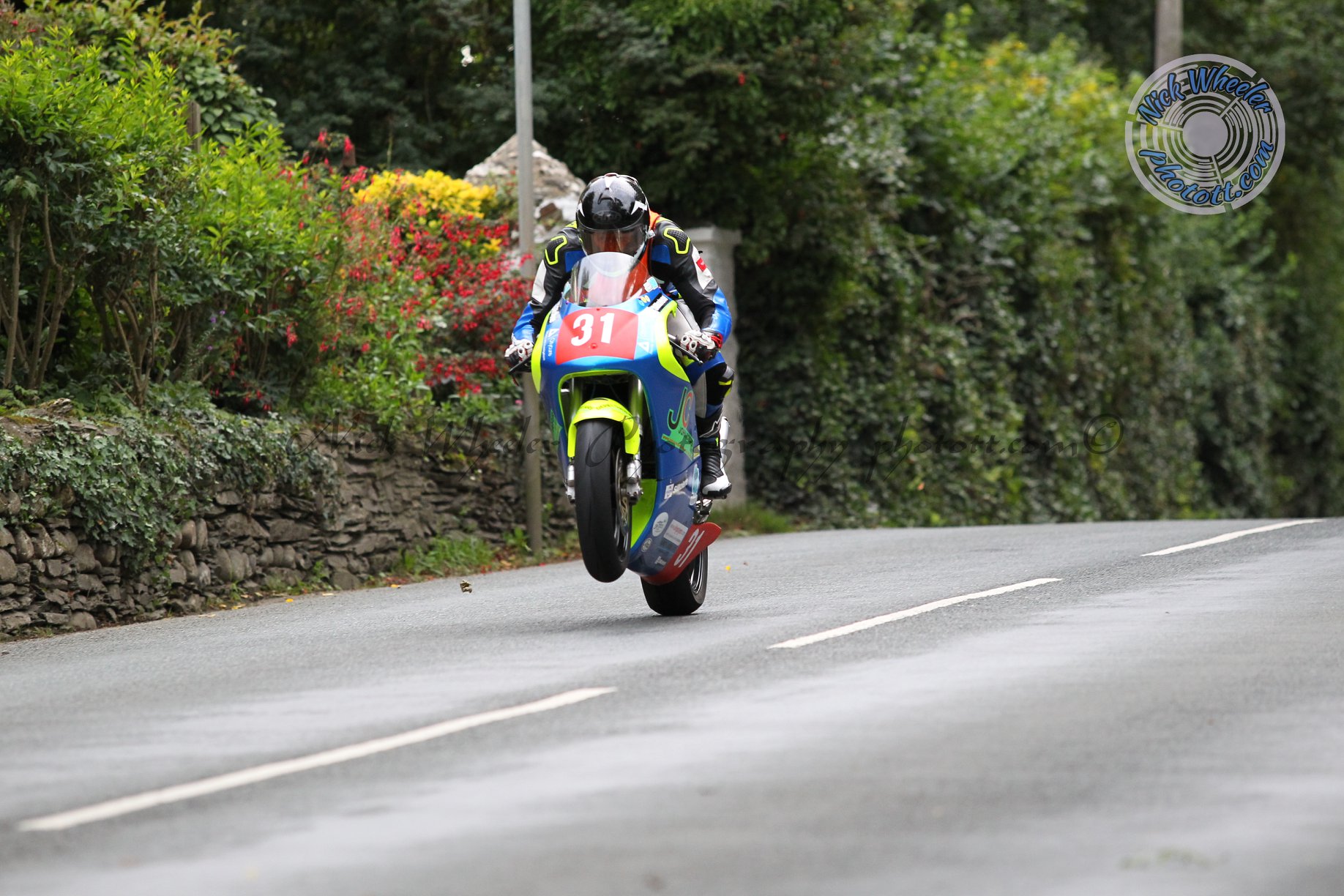 Topping the 104 mph mark within his maiden Manx GP campaign, his answers to the popular series of questions are as follows:

“Favourite national roads meet has got to be Aberdare Park, atmosphere and organisers are brilliant there. Was gutted to miss it this year.”

“Favourite racing bike is my old Kreidler 50cc, I love the 125’s and 250’s but me and that bike had some good times cutting my teeth.”

“Best part of racing on the roads has got to be the people, and the fact I’m racing the road as well as competitors, that makes it exciting.” 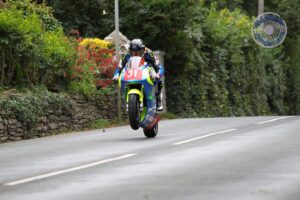 “Got to be the TT, would love to go to the North West and Ulster GP though.”

“I’ve had some good races with people, I guess a stand out is Richard Molnar when I got my first podium on a 350.”

“Best moment so far has got to be setting the fastest lap in my class, on the qualifying day at the Manx Grand Prix this year. Would have liked to have done it in the race but that’s one of them things, we will be back next year!”

“Got to be around the roads in Derbyshire, only because I have an advantage knowing them, not the M1 though that could be a bit boring.”

“I think like everyone you watch videos of all the legends, Joey Dunlop is just a complete road racing legend. I like how we worked on his bikes there isn’t many at that level who do that now.”

“Got to be Superbike, would be crazy to ride something like that on the roads some day soon.”