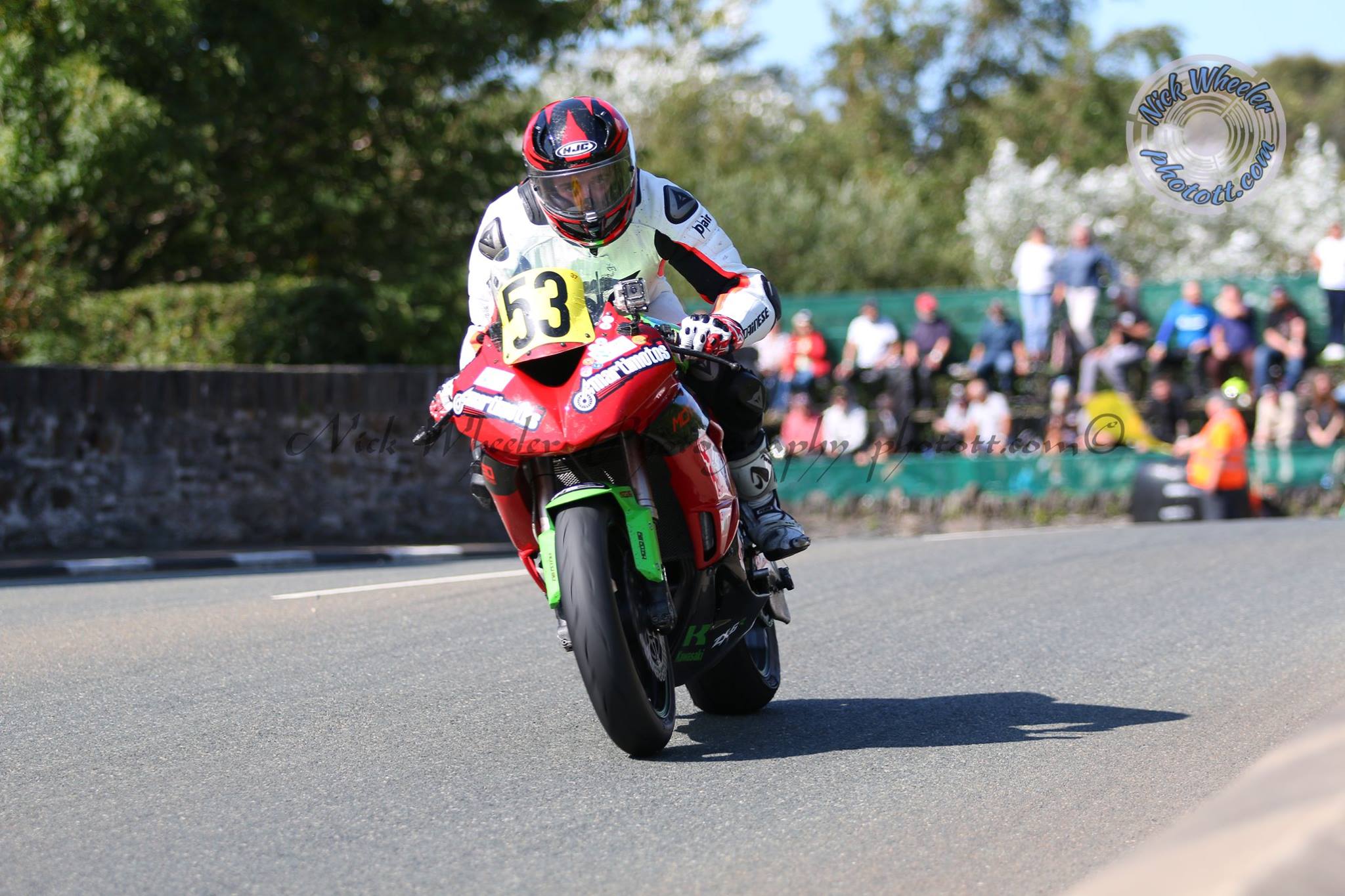 Teddy who alongside his Mountain Course endeavours, is also an improving exponent of the iconic Belgium roads course Circuit De Chimay, answers to the popular series of questions, are as follows:

“I love every roads meeting. But I like Hengelo in Holland which has a roads course in the middle of fields, Chimay because it was first road race and of course, the Isle of Man (Mountain Course).”

“I like especially Kawasaki bikes in spite of that, I had to wait for my fourth bike to possess one. But my favourite is the ZX10-R.”

“When the red lights go out or the flag falls for the start, and specially the chequered flag, when my family and friends congratulate me.”

“North West 200 because I like battling live with other pilots. But the TT remains the race of my dreams.” 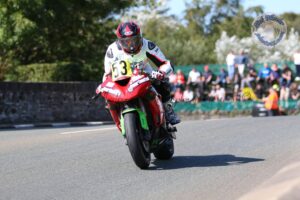 “I have no rival in road racing because in these races everybody has respect for each other, and it is really beautiful to have this atmosphere.”

“My best moment was battling during the last lap of the Senior race in this years Manx GP, with my friend Nicolas Pautet. An unforgettable lap which finished with my personal best lap on the Isle of Man.”

“A place where there is lots of sun. It’s easy for the choice of tyre and it is always more pleasurable to ride in good conditions, even though I like riding in particular difficult conditions.”

“I really have no hero in road races. Nevertheless, I look up to every top pilot to be inspired. The French road racer I look up to is Morgan Govignon.”

“Supersport, because I have fun in this category cause of the speed into corners and fights in races.”

“Pole position, because a best lap in a race can remain unnoticed, pole position stays forever.”