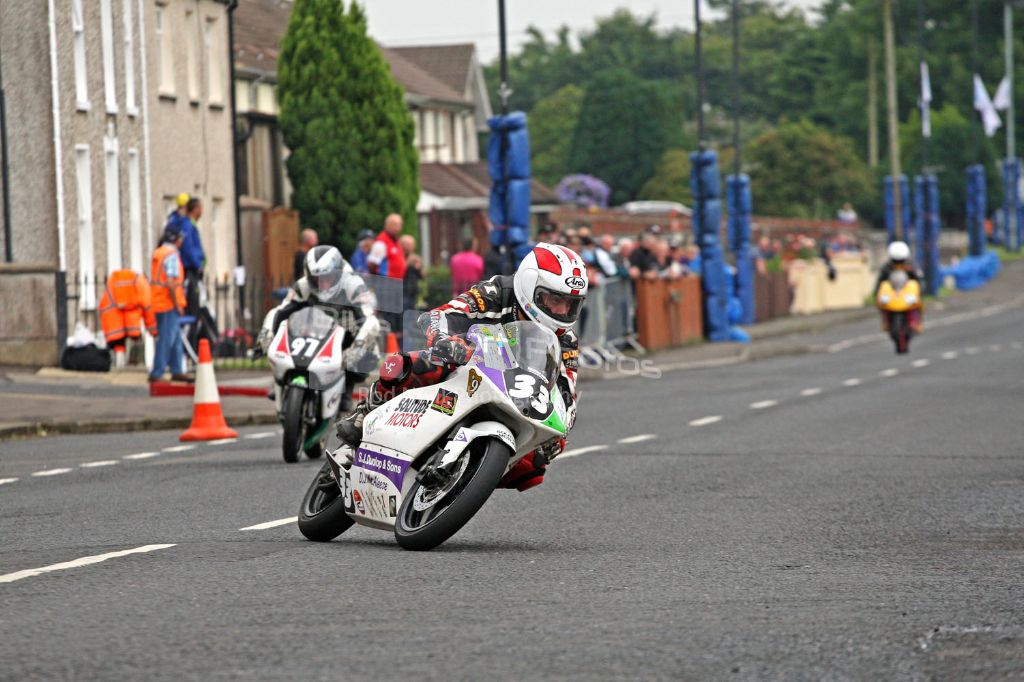 The Ballymoney racer who’s racing CV also includes participation at TT 2011, answers to the popular series of questions are as follows:

“Tough one. Don’t really have a favourite circuit. Love Killalane as have had some success and great races there.”

“Favourite race bike would be NSR 500 Honda. Never raced or sat on one but would love to! Also want a sail on Lougher’s Suter! Ian make it happen pal!”

“It used to be the craic in the paddocks, but it’s changed so much since I started. Everything’s too serious now-a-days.”

“TT course but the Manx GP especially before the Classic TT ruined it.”

“I’ve had a fair few. I respect all my rivals. Can’t really pick out an individual.” 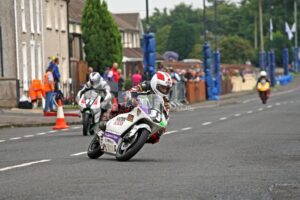 “Travelling to and competing in La Baneza in Spain. A dream come true.”

“Don’t have a preference and never sat on a Superbike, but for close racing to watch I’d say Supersport.”