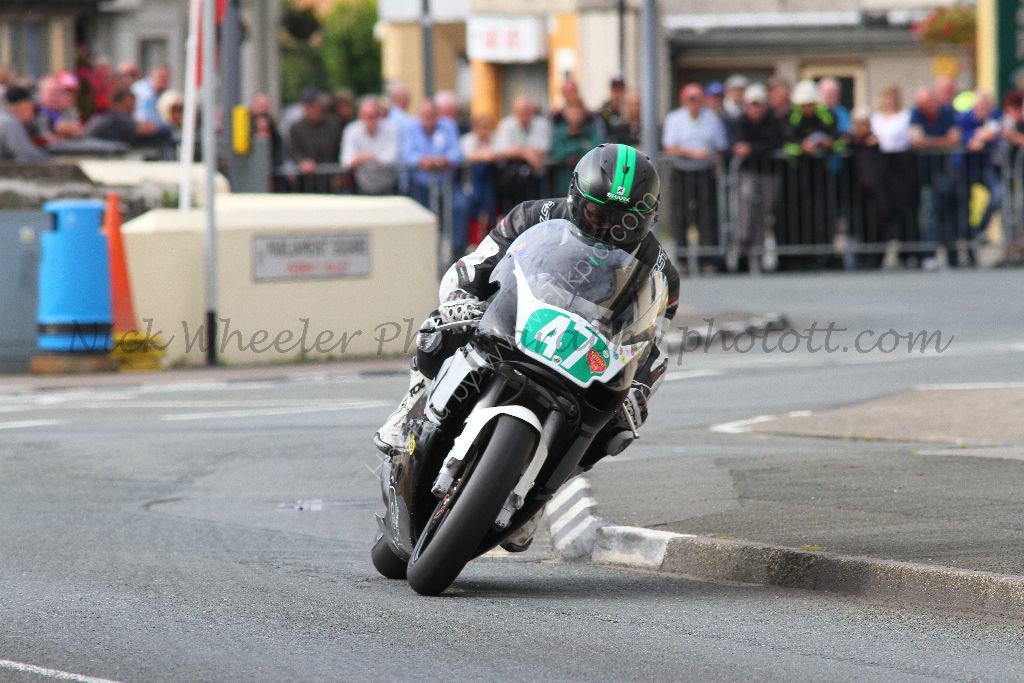 Richie’s answers to the popular series of questions, are as follows: 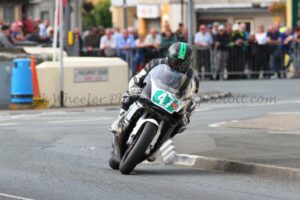 “I respect everyone that turns up to race.”

“Last lap of my newcomers Manx GP race in 2010, dropping down to Creg seeing Douglas in the distance and realising I’m about to finish my first MGP.”

“The roads around Bala in North Wales.”

“John McGuinness, down to earth.”

“Supersport, watching the late great William Dunlop on a 600, pure poetry in motion.”

“Would love to have either, but sadly I’m to fat!”