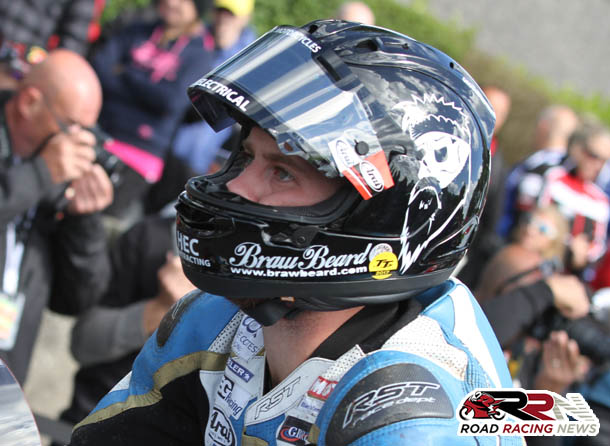 Set to make his International Road Racing Championship debut this year with Penz 13 BMW, his answers to the popular series of questions, are as follows:

“Tandragee, I only did it a couple of times and also had a big crash there, but I loved the club and the circuit was amazing.”

“The respect between riders and teams, plus the atmosphere.” 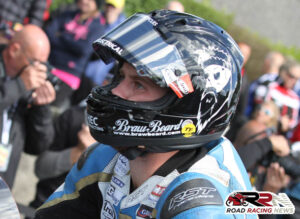 “The TT but closely followed by the Ulster Grand Prix.”

“I don’t really have a rival. I respect everyone equally.”

“Being the first person to do a 110 mph lap on a single cylinder classic machine, around the Mountain Course. Another highlight was my first top ten finish at the TT last year, finishing 8th in the Superstock race.”

“One at Hebden Bridge would be nice.”