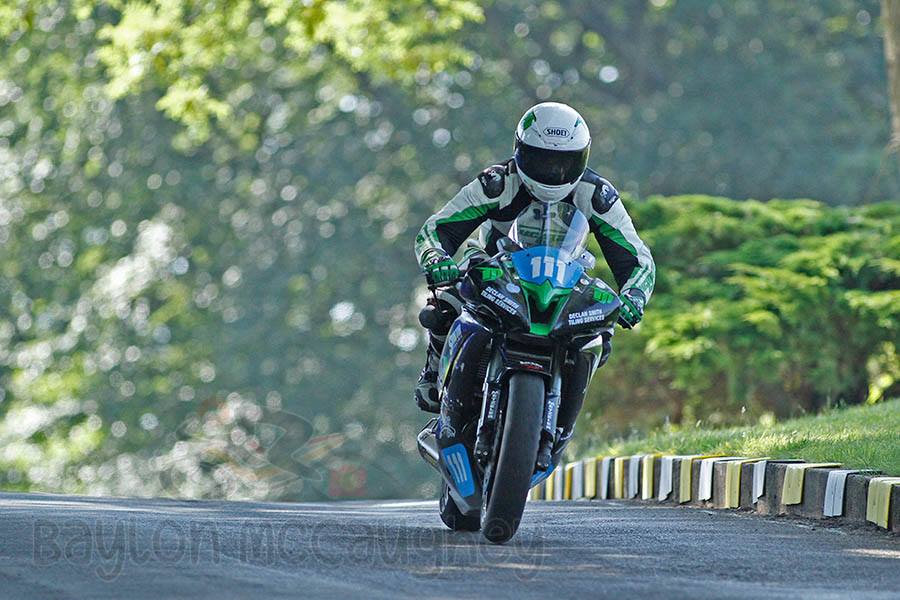 Overall 13th in the Irish road race Senior Support championship of 2017, a recent podium finisher at the first roads meet at Enniskillen in 66 years, Limerick’s Noel Smith is the next rider to take part in Road Racing News, ten questions challenge.

Another up coming next generation roads competitor, his answers to the popular series of questions are as follows:

“The buzz of racing down country roads, the people and the craic in the paddock.” 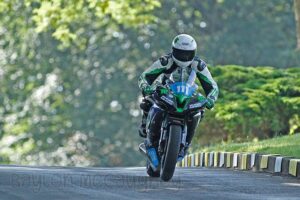 “Nobody in particular, have great respect for all of them.”

“My first laps of Tandragee as a rider, it was always my favourite to spectate at when I was younger.”

“I’d like to see Athea in Limerick make a come back.”