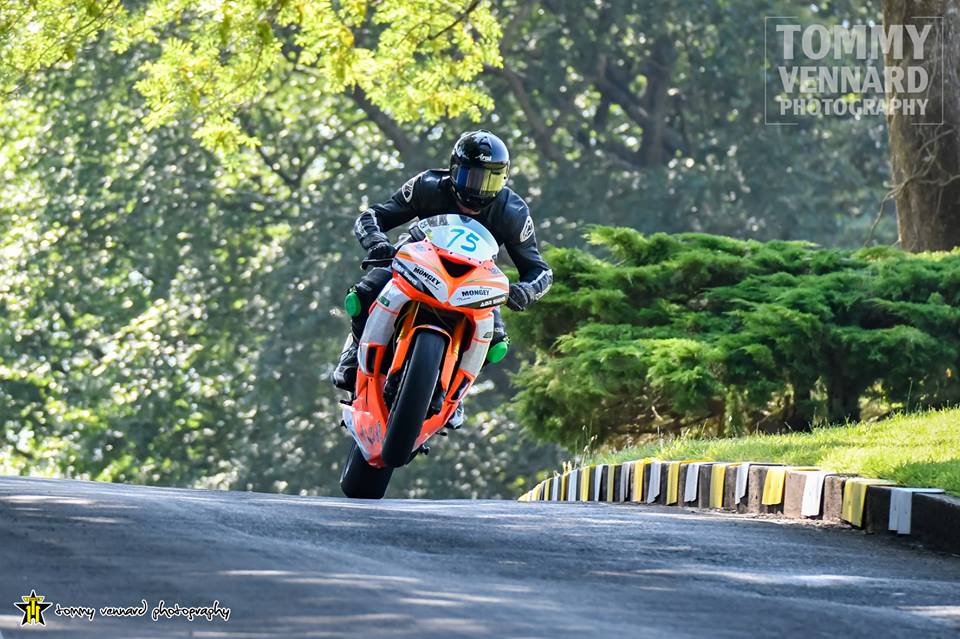 Holder of a roads CV which alongside the aforementioned feats also includes race wins at Armoy, Walderstown, Skerries, Killalane and Kells, his answers to the popular series of questions are as follows:

“The crowds, the buzz and the tracks themselves.” 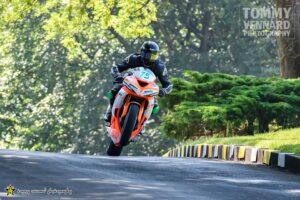 “Third in both 600 races and winning on the 125 in Enniskillen last weekend, was pretty special.”