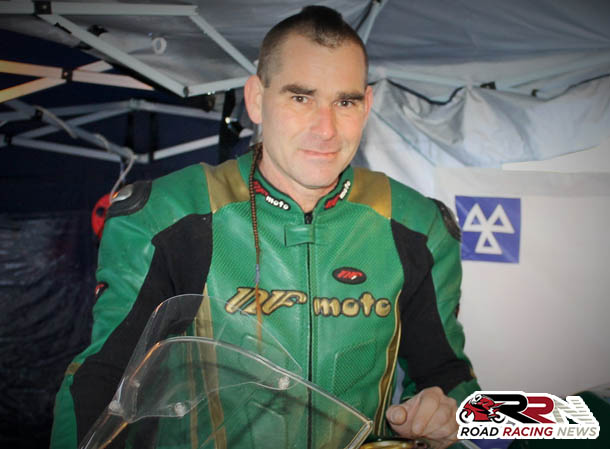 Twice a top 30 finisher at the Manx Grand Prix, his answers to the popular series of questions are as follows:

“My favourite national road race is by far Armoy, and over here on the continent, Horice, Czech Republic.”

“For me the Super Twins I build are the best bikes, because I get the results off my work to see and enjoy the power / weight ratio.”

“Competing on the roads for me is being part of a very special family, and this includes all from riders, family, officials, marshals medic staff and fans which is an honour to be part of.”

“Shaun Anderson is for me the very best privateer rider and a good man to race with.”

“My personal best moment in Road Racing was all in 2013 after a very dark time in my live, I finished on the podium at Horice in the Super Twin race and also in Supertwin B race at the Southern 100, Isle of Man.” 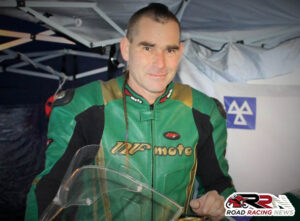 “There is only one place I would like to see a Road Race held which is Nürburgring Nordschleife in Germany.”

“My road race heroes are Michael Dunlop and Bruce Anstey.”

“I prefer the Supersport and Super Twins machines.”