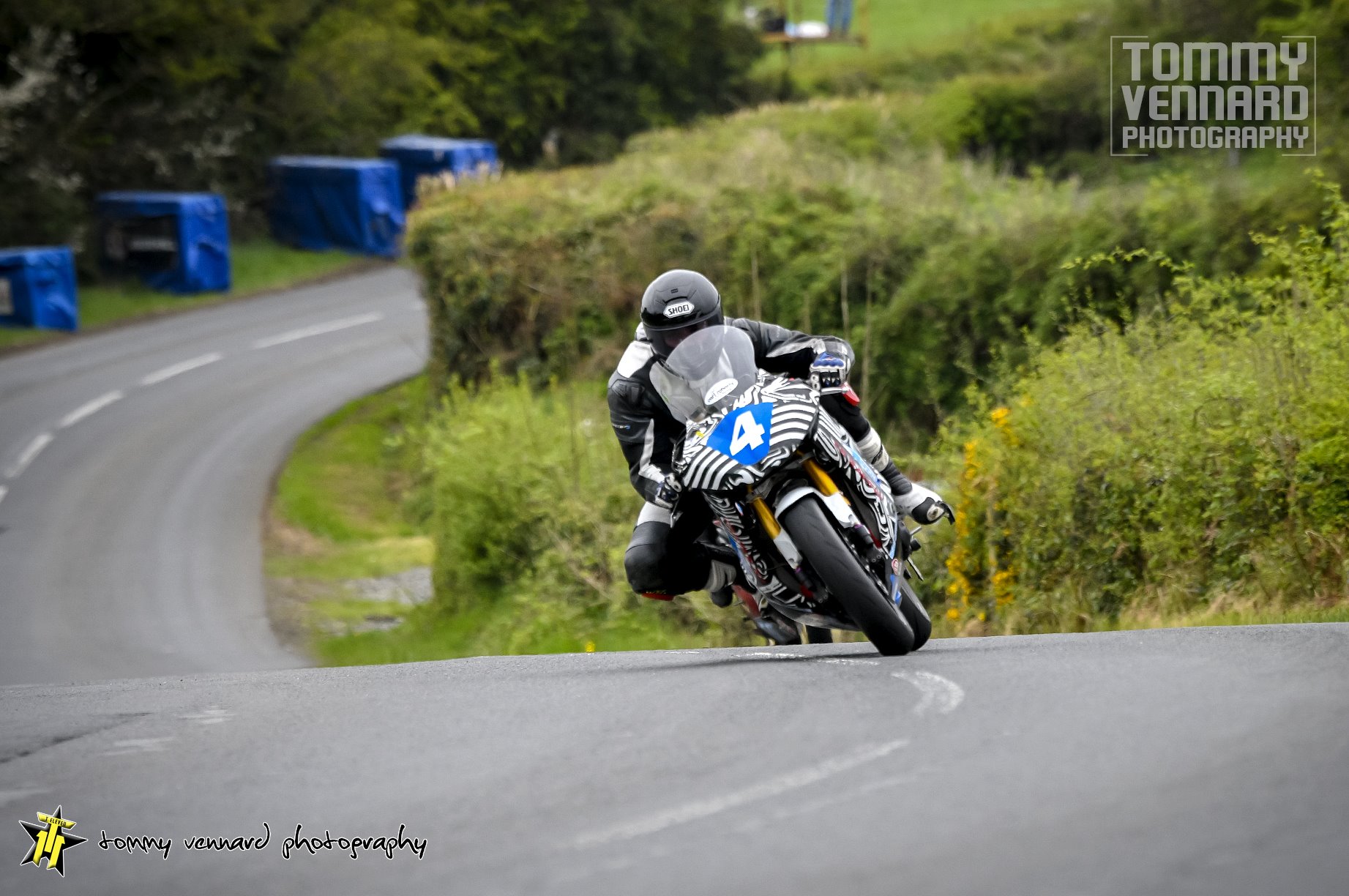 Liam’s answers to the popular series of questions, are as follows:

“The atmosphere and the craic between the riders.” 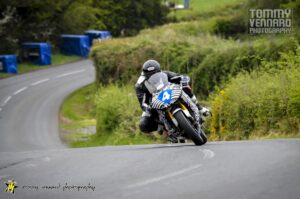