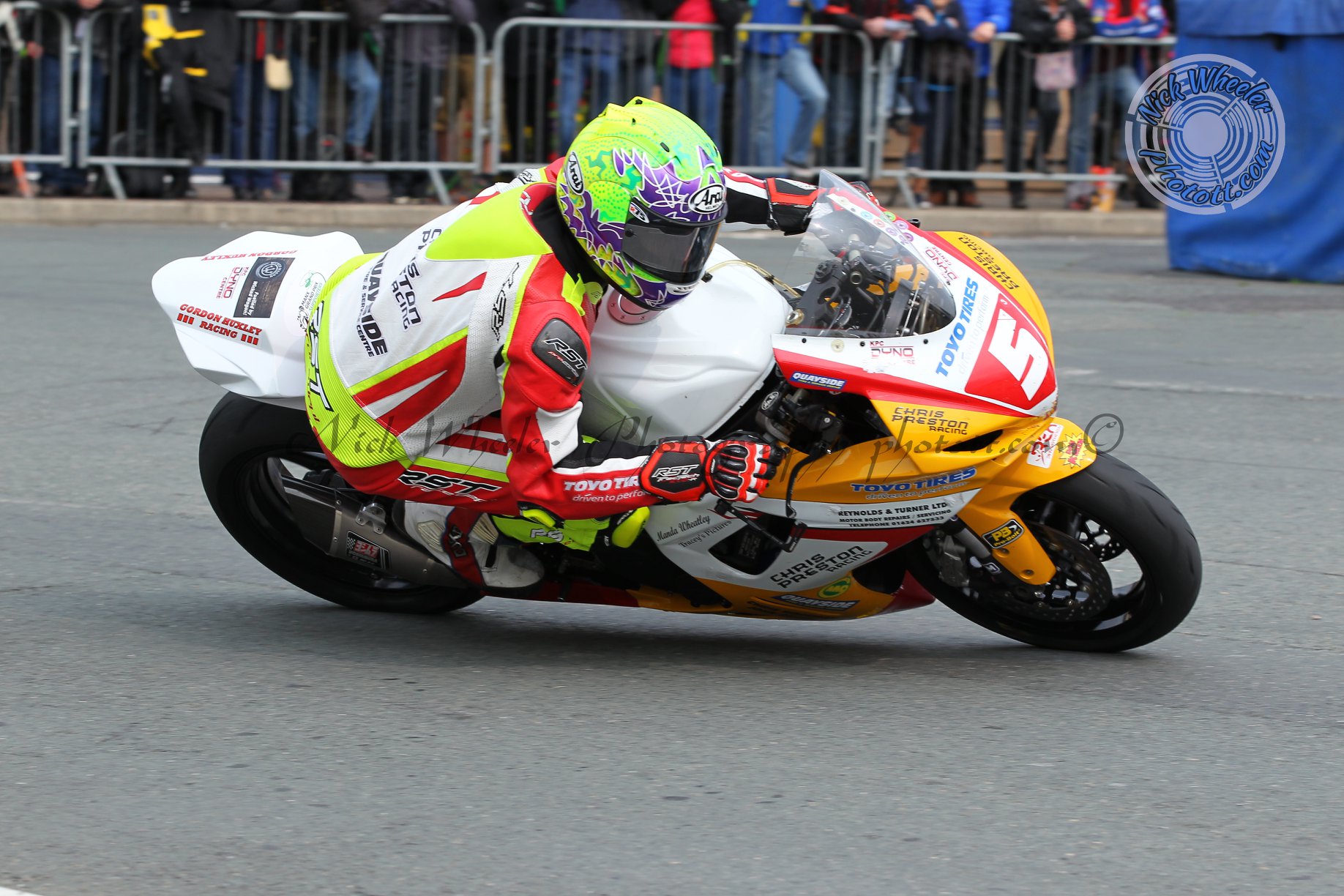 Brother of ‘Tommy Club’ member Glenn Harrison, his answers to the popular series of questions are as follows:

“Lining up on Glencrutchery Road seeing the empty road ahead, with all the people in the grandstand and in the hedges, is like nothing else.”

“I’ve not done the others but nothing can beat the TT!” 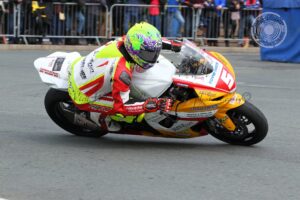 “My brother Glenn, we haven’t been in a race together recently but before my accident in 2015 he always looked out for me on track, and gave me a tow to pull me along!

“Although it didn’t end well, leading the Manx Grand Prix newcomers race as well as leading on the road was a great feeling, and doing nearly 118 mph lap as a newcomer.”

“I’d like another road race over here on the Isle of Man, maybe in April to start the season off!”