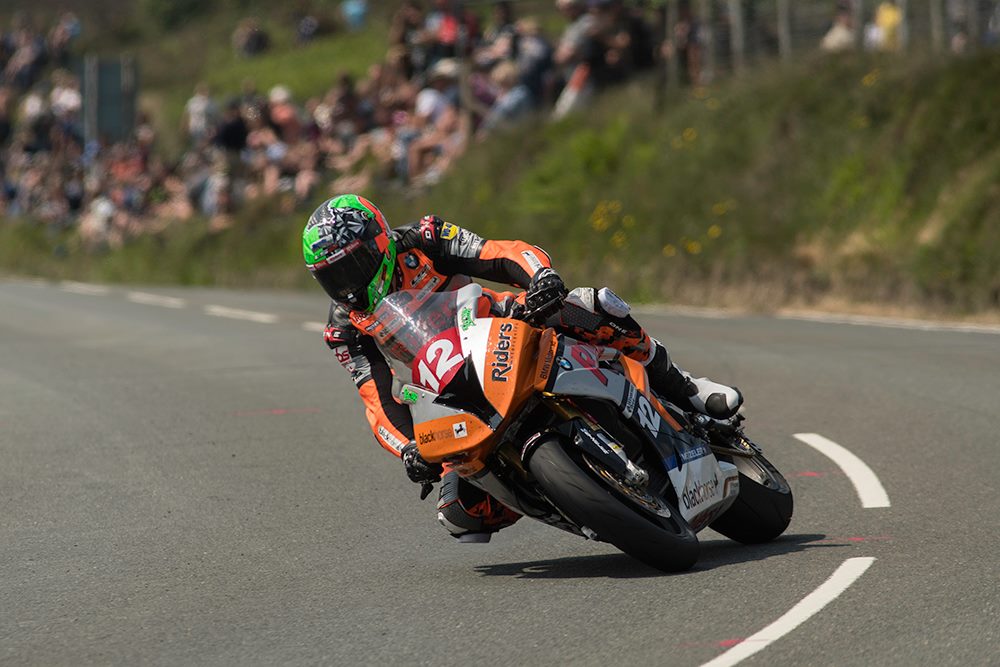 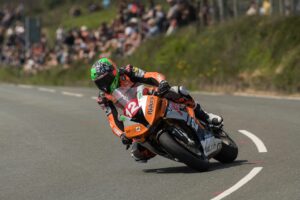 New team mate Yeovil’s Martin Jessopp, consistently this decade in contention for race honours at Macau, has three times proved the bridesmaid within the East Asia based International roads showpiece, chalking up second place finishes in 2011, 2012 and 2015.

Jessopp, like fellow countryman McGuinness is set to pilot in November, Tak Chun Racing backed Pagniale Ducati machinery which as showcased last year by Glenn Irwin is formidable around the tight, twisty, uncompromising streets of Macau.