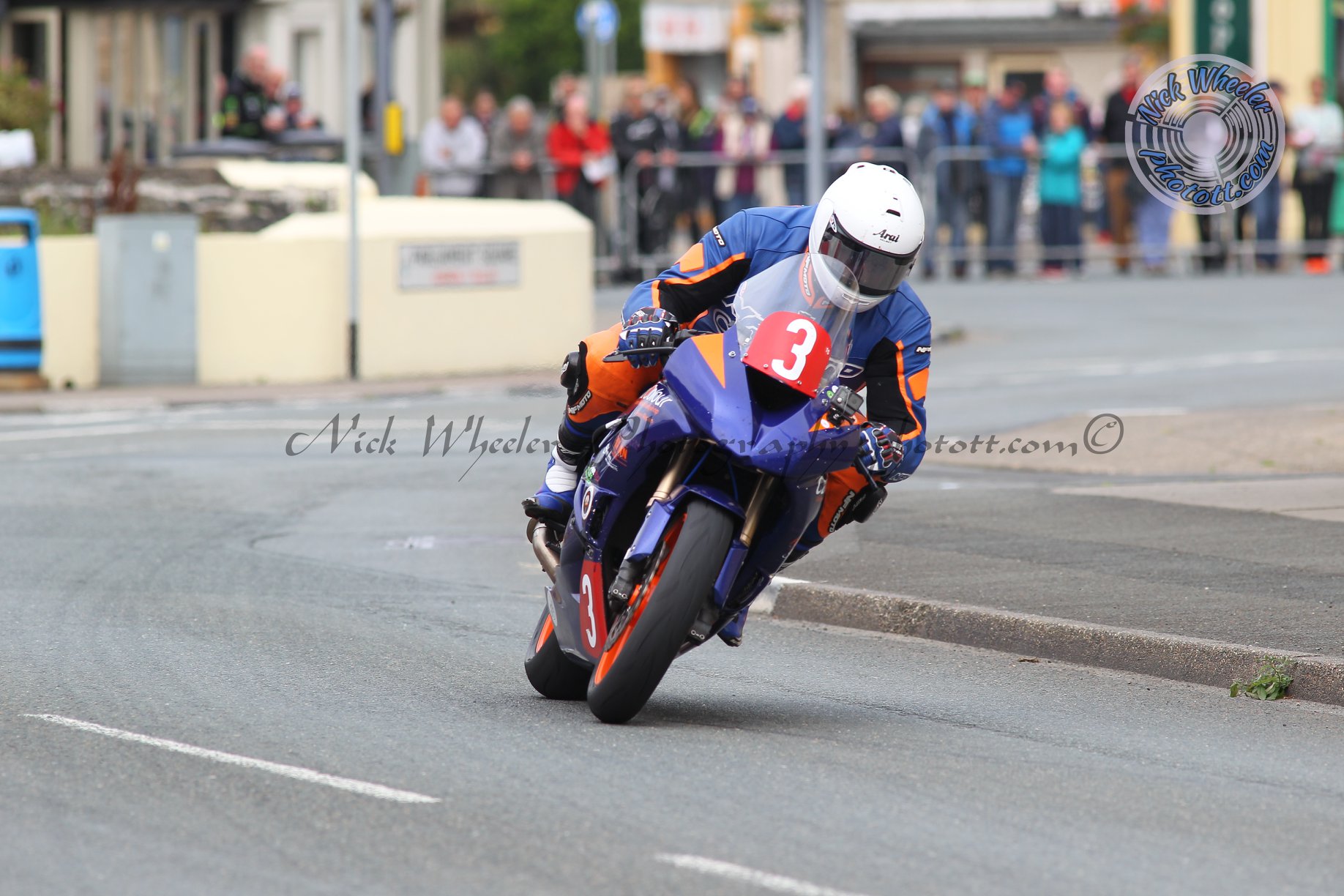 Another of pure road racing’s true grass roots competitors, his answers to the popular series of questions are as follows:

“Racing through country lanes with some of the best lads and lady’s I’ve met. The road racing paddock is the best.”

“Isle of Man (Mountain Course) all day. Over 37 miles a lap is a proper test of man and machine.” 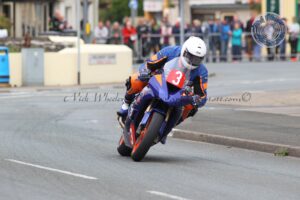 “Every single person from first to last.”

“The tap on the shoulder on Glencrutchery Road, prior to my first Manx GP race.”

“England, with Oliver’s Mount not looking promising we need somewhere.”

“Superbike, I need the extra horse power, to many pubs by me.”

“Never had either, but fastest lap.”