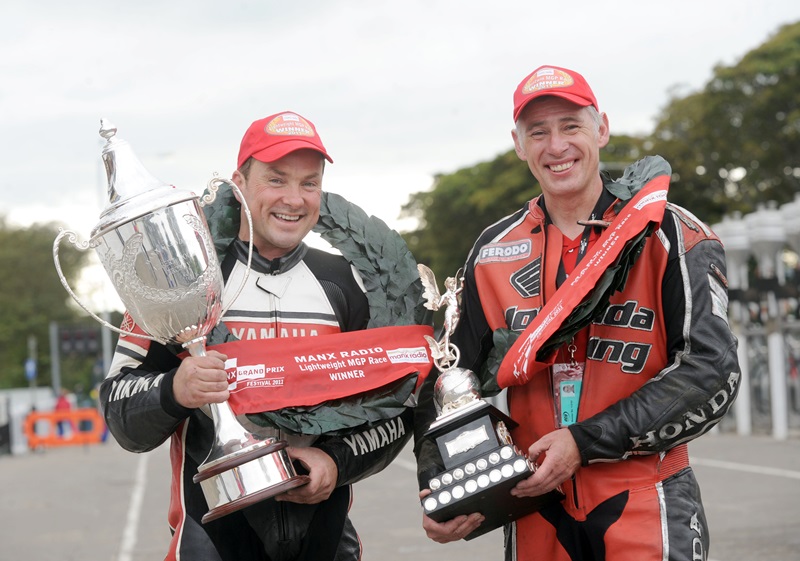 The Manxman’s answers to the popular series of questions, are as follows:

“Jurby South Road Races, my first ever real road race but they don’t run it now.”

“It would have to be the Yamaha 400 Supersport, the only bike I ever won on.”

“The whole event from the funny faces we pull inside our helmets through fear and excitement, to how friendly and helpful everyone is in the paddock.” 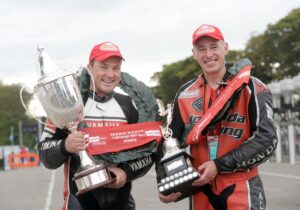 “Would have to say Andy Cowin, as it was his engine I borrowed after he crashed in practice, it would of been a great race (2011 Lightweight Manx GP) between us had he made the race.”

“Winning the Manx GP Lightweight race in 2011, the only race I’ve ever won.”

“Only racing on the Isle of Man matters.”