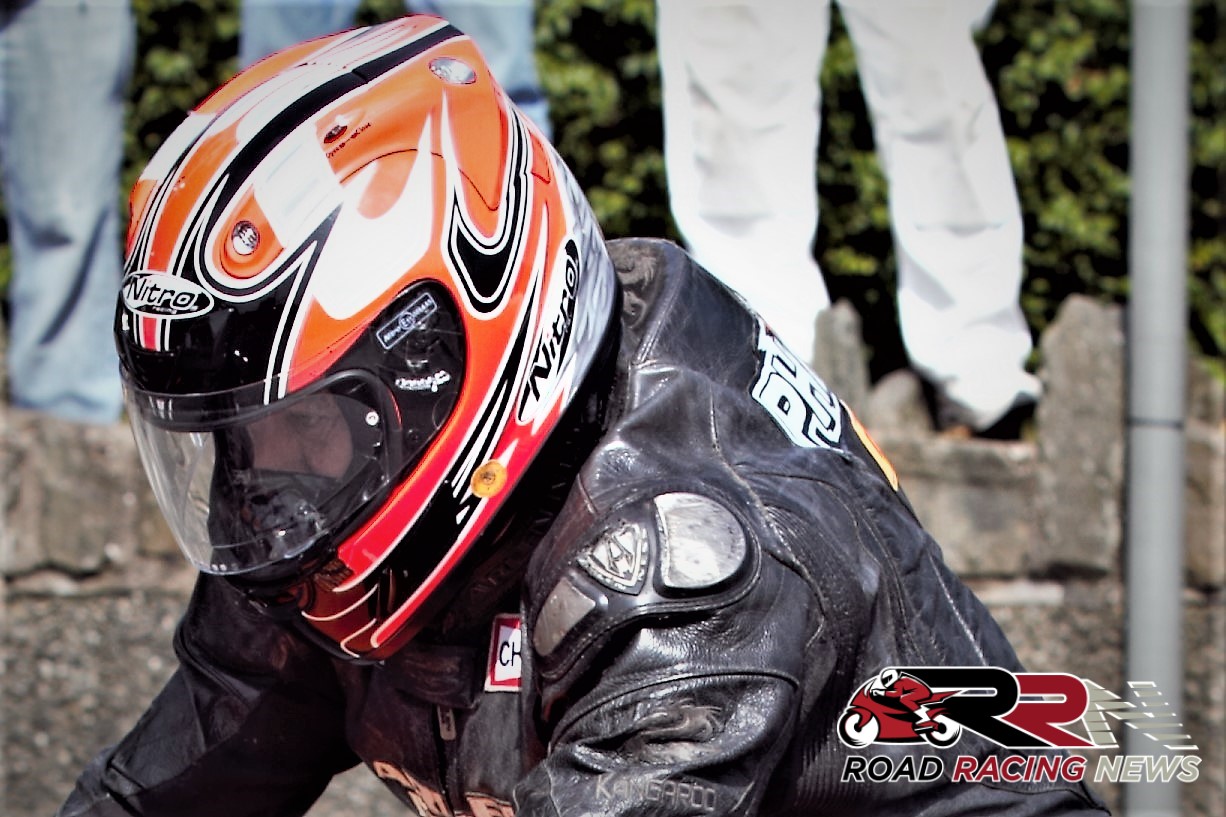 Father of BSB points finisher Carl Phillips, his answers to the popular series of questions are as follows:

“The late braking, cornering at speed, the adrenaline.”

“Has to be the Ulster Grand Prix, my local circuit.”

“Anyone who has ago, fair play to them.” 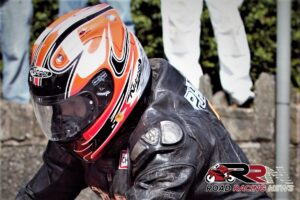 Best roads moment, has to be walking up that spiral staircase (Manx GP winners podium) in the Isle of Man, to think of the names that have done this makes me shiverrrr, I’m not worthy lol.”

“Was sorry to hear the plans for the Welsh road races had fell apart. A Scottish road race sounds good, lovely part of the world, yes Scotland.”

“I have to say two I can’t divide them Joey Dunlop and ray McCullough, grew up watching these guys, what an act they were on a bike.”

“Pole position for me.”