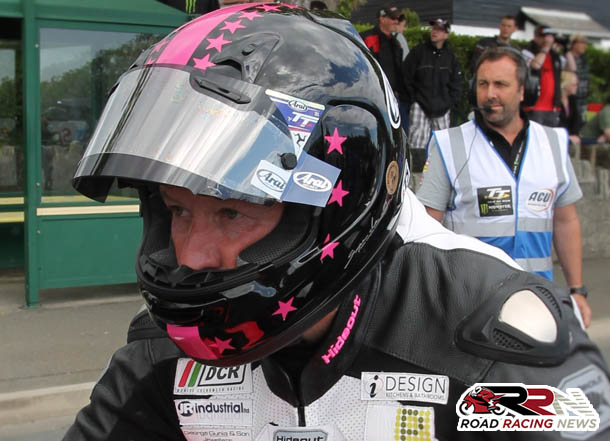 Seventh on the all time list in terms of TT race finishes, Jim Hodson who has competed across four different decades at the Isle of Man TT, is the next racer to take part in Road Racing News, ten questions challenge.

Runner up within the 2002 Lightweight 400 TT, his answers to the popular series of questions, are as follows:

“It is the atmosphere of racing on a public road.” 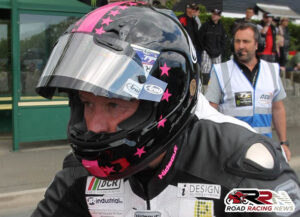 “I respect everyone that competes on the roads.”

“My best moment racing on the roads, was finishing 2nd within the 2002 Lightweight 400 TT.”

“I would like to see a road race held on the country around my local village, just outside of Wigan.”

“Superbike, when it’s doing what it should be.”