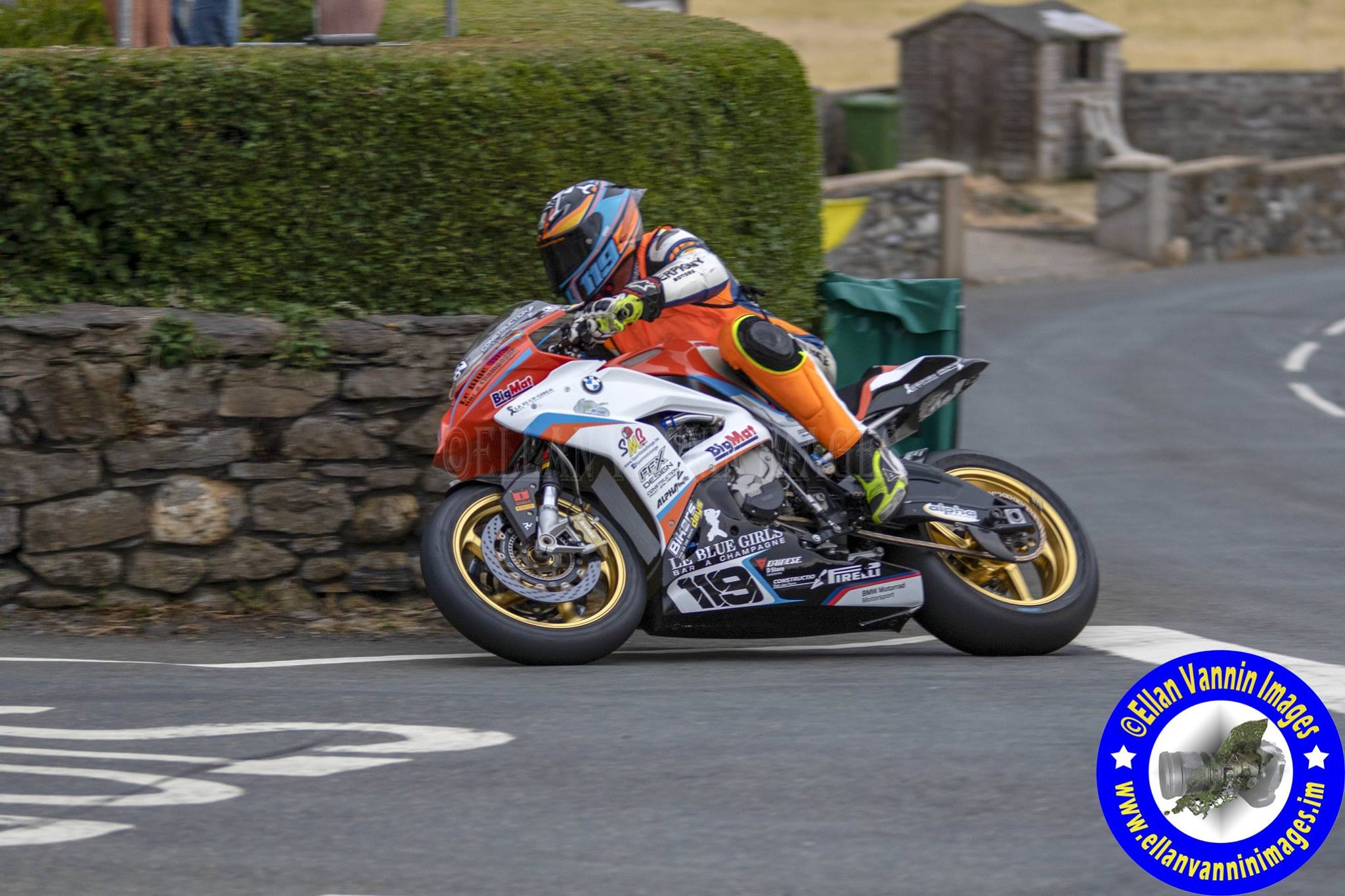 Jean’s answers to the popular series of questions, are as follows:

“My favourite meeting is the Southern 100.”

“My favourite moment is the start of the races.”

“My dream is to compete at the TT.” 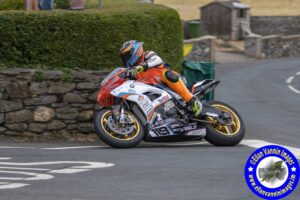 “My first qualifying session at Imatra in 2016.”

“My dream would be that a road race is organised in my home city.”