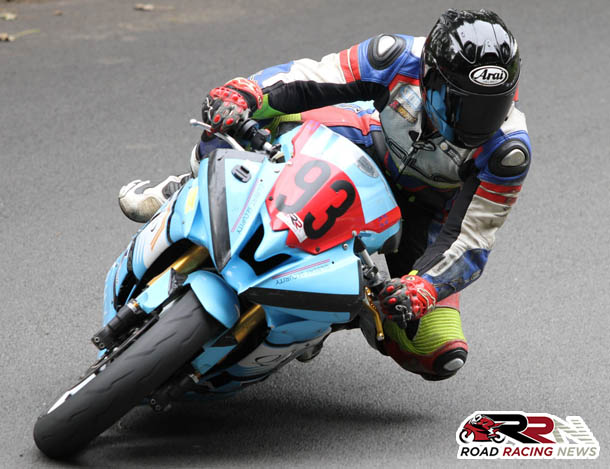 Three times a top three finisher at the 2014 Scarborough Gold Cup meeting, 20th in the Newcomers A Manx Grand Prix of 2015, Horsham’s Don Gilbert is the next racer to take part in Road Racing News, ten questions challenge.

Set to sample this month the MCE Insurance Ulster Grand Prix, his answers to the popular series of questions are as follows:

“I enjoy the people it attracts as opposed to short circuit racing, everyone is less up they’re own arse. I also enjoy the anticipation before the race, and the feeling of achievement after a good result.”

“I respect everyone out there.” 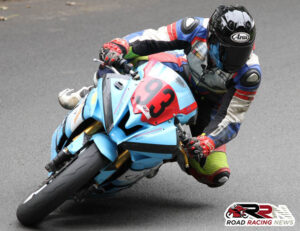 “Best roads moment was results from the 2014 Scarborough Gold Cup.”

“Scarborough, need to get Oliver’s Mount back.”

“Hero has to be Bruce Anstey. The main is a complete legend.”