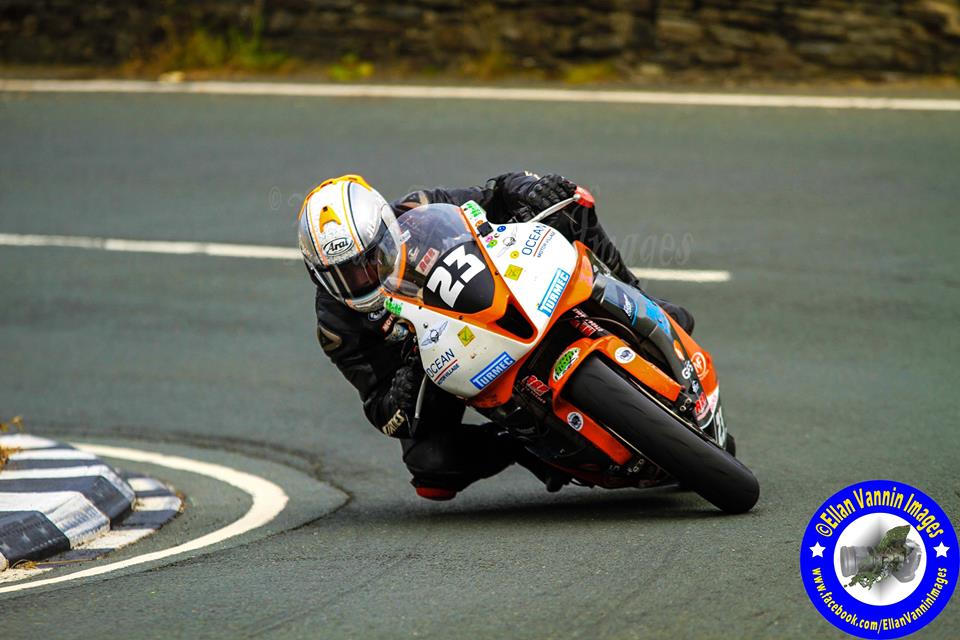 The third place finisher in last years Junior Manx Grand Prix, answers to the popular series of questions, are as follows:

“It’s got to be the southern 100! It’s just got a bit of everything really! It’s a proper race meeting.”

“Definitely the Honda CBR 1000RR, that’s the next race bike on the list!”

“Just the sheer thrill of it, where else or in what other sport would you be brushing walls, hedges and trees at 160 mph?”

“With the Manx being close to the TT as I’ve been, I’ve got to say that, just unbelievable place to ride around (Mountain Course).” 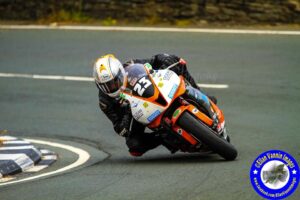 “How long can the list be! Brendan Fargher, Michael Evans, Brad Vicars.”

“My podium in the 2017 Junior Manx GP, what a feeling being pointed into the winners enclosure!”

“I think it would just be great to see more road racing circuits, pop up in the UK and Ireland.”

“To be honest I haven’t really got one particular hero, I’ve just always had a lot of respect for and admire the Likes of Milky (Richard) Quayle, Chris Palmer, Michael Rutter!

The lads are proper legends and I’ve had the opportunity to spend time with them all, and gain advice off them.”

“Supersport as not ridden a Superbike yet!”

“Hmm everyone loves a pole position don’t they! Shows your willing to push from the word go!”