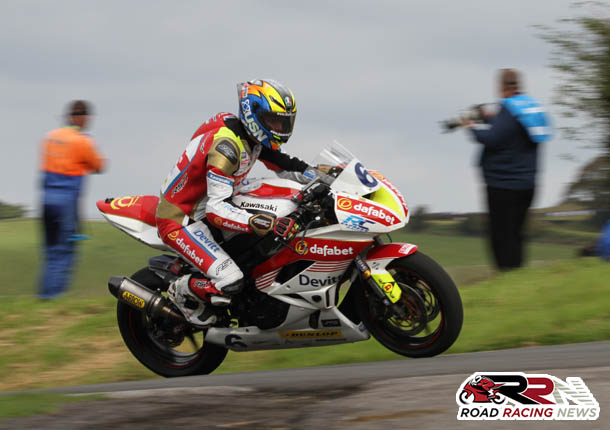 Looking forward to venturing back to Scarborough, twice Lightweight TT champion Ivan Lintin is set to open his and Dafabet Devitt Racing’s 2018 roads campaign, in April at the Spring Cup National Road Races.

Pole sitter for the to be re run 2017 Steve Henshaw International Gold Cup, he’s quietly confident of adding a second gold cup crown to his already extremely prodigious roads CV.

Speaking at the Oliver’s Mount press conference, he stated: “Just a case of the stars aligning and getting the job done.”

Adding that his overall main target for this season is to regain the Lightweight TT crown, plus a first 130 mph lap of the fabled Mountain Course, he’s also keen to wrap up many more Scarborough successes. 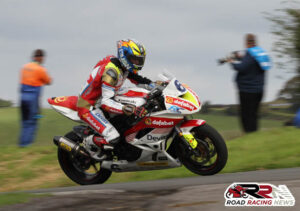 Kawasaki mounted again across all classes, it’s not clear at present as to whether he will have a team mate within the RC Express run Dafabet Devitt Racing team, throughout the 2018 roads season.

Outside of Scarborough, the TT, North West 200, Ulster Grand Prix and Southern 100, he’s also confirmed to return this year to the Macau Grand Prix, targeting a top ten finish at Asia’s most famous street circuit.