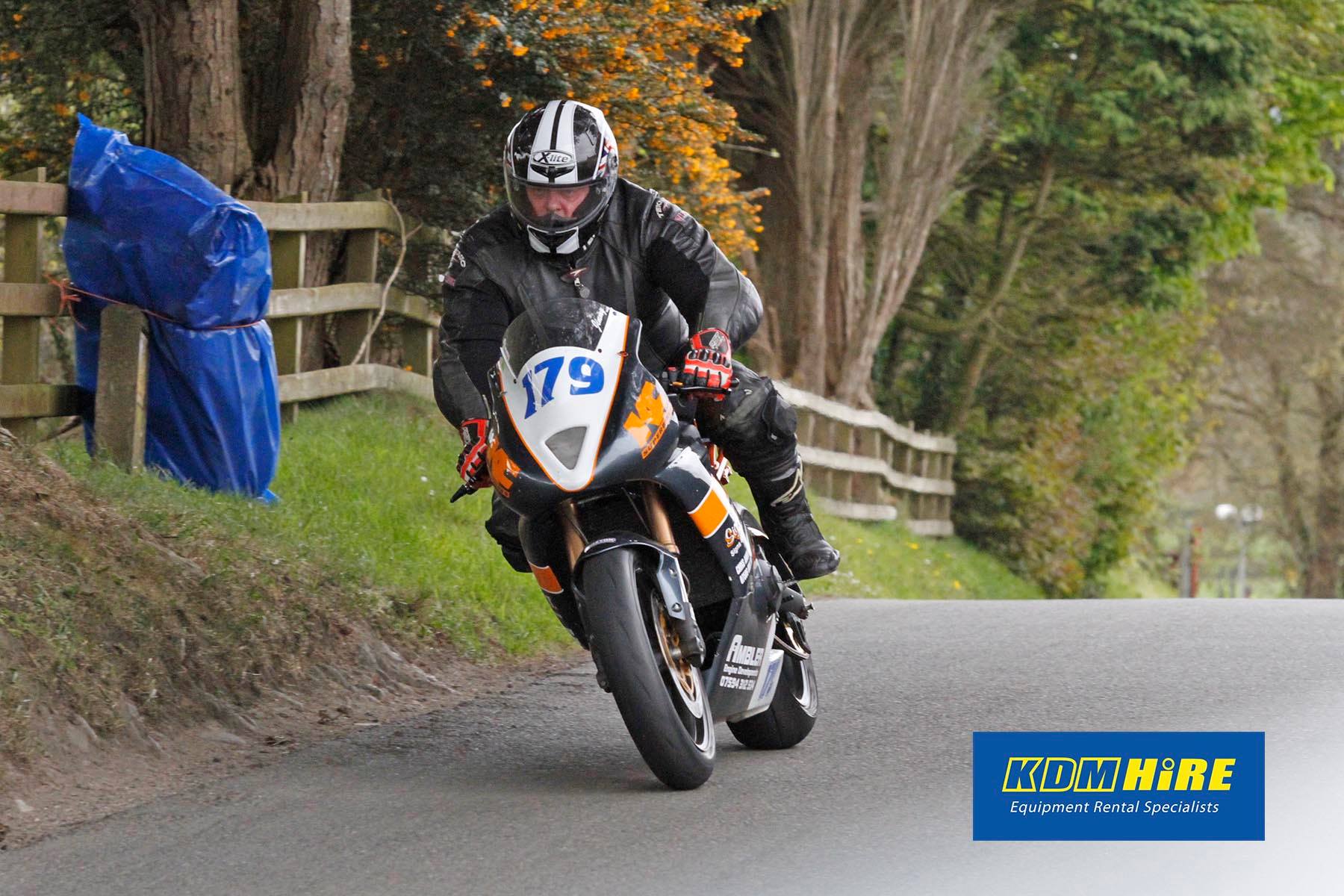 Another example of a true grass roots roads competitor, his answers to the popular series of questions are as follows:

“Cookstown and Armoy my favourites couldn’t choose between them.”

“Love my Triumph 675 but it’s gotta be the little FZR 400 Yamaha I ride for Dave Brough. It’s old like me but loads of fun to race.”

“I just love the craic in the paddock and the spectators and fans, nothing compares to pure road racing no feeling like it.” 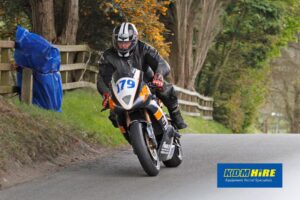 “I respect everyone first or last who the roads, but I’ve enjoyed a few good races with Yvonne Montgomery and managed to beat her at Armoy this year, mind she beat me at Cookstown.”

“Probably being awarded the Lee Vernon Memorial Trophy at Armoy in 2017, after competition on the wee 400.”

“Probably in the Lake District in Cumbria then I’d save on ferry costs!”

“Road racing hero there’s so many but got to be a draw between David Jefferies and John McGuinness.”