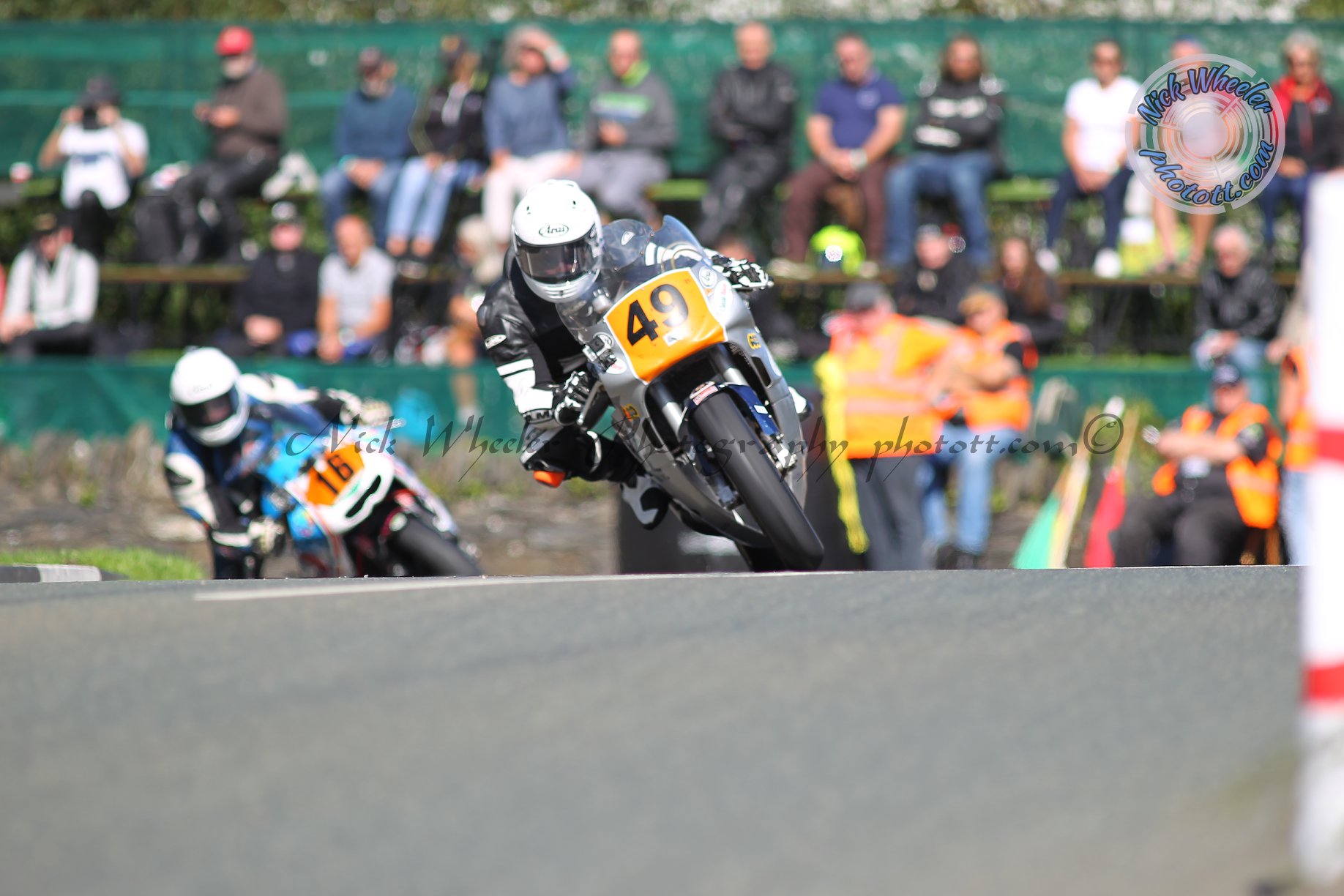 Amongst the most impressive Mountain Course newcomers of this years Manx Grand Prix, 18 years old James Hind who finished runner up in last Monday’s Newcomers B race, is the next racer to take part in Road Racing News ten questions challenge.

One of the youngest racers in the modern era to secure a Manx GP podium finish, his answers to the popular series of questions are as follows:

“The best part is riding the bike.”

“Having only competed on the Mountain Course, the TT.” 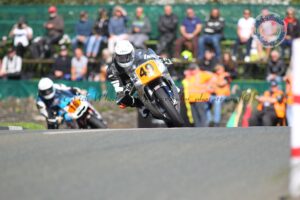 “Coming second in the Newcomers B Manx GP, and knowing I was leading at times.”