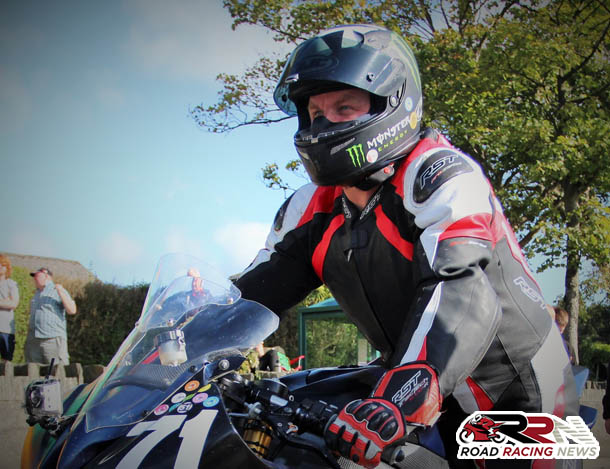 Erik’s answers to the popular series of questions, are as follows:

“I have only raced at 2, I’d say the Mountain Course is my favourite.”

“Favourite bike is my Yamaha R6.”

“Best part is the thrill, and the extra challenges that it brings. You can’t buy that special indescribable feeling of racing on public roads.”

“TT is the absolute number 1, I haven’t competed yet at the North West 200 or Ulster Grand Prix, but this year I am making efforts to compete at all three international events.”

“Best moment would have to be first time going down Bray Hill. My first thoughts were this is not right, and I just have to finish this lap. Then pretend I have stomach problems for the rest of the forth night!

But at the end of the lap it was a different feeling, I just wanted to do it again, now I love the thrill of Bray Hill.” 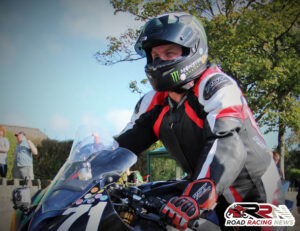 “I would love to see a race in Norway or in Spain.”

“Racing hero would have to be from Formula 1, Niki Lauda. His winner mentality was awesome, I also have respect for Dani Pedrosa, he is very likeable.”

“Superbike, I like the speed and power of the Superbike.”

“I never have qualified on pole, but fastest lap is better, that way you can say you are the fastest racer, even if you don’t win the race.”