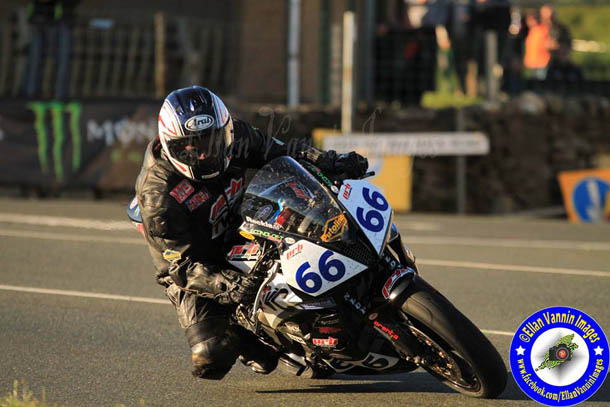 Eric’s answers to the popular series of questions, are as follows:

“So far my 600rr (Honda), a race bike from March to October and road bike the rest of the time.”

“Just love riding bikes, also can’t beat the thrill of the challenge of a Road Race, and the friendliness of the road race paddocks.”

“TT all the way, with the superb change to TT start positions formed from qualifying times, I have been lucky to have had some four lap races having never seen another bike, for me that is something special and believe it or not very peaceful.” 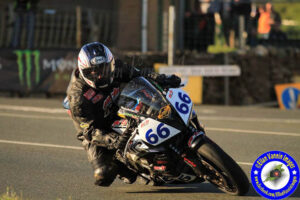 “Everyone is respected, even though I don’t know everyone, I try and put faces to names and say hello.”

“My first race finish on the Mountain Course in the 2002 Manx GP Newcomers Race, closely followed by my 120 mph plus laps from the 2014 TT Senior Race, fulfilling a childhood dream.”

“Anywhere where there is less or no rain!!”

“All Heroes!!, everyone who races a motorcycle because they are doing what love doing.”

“For me the 600’s suit my size better, but I have been fortunate to have rode some great 1000’s over the last few seasons.”

“Can’t decide, it’s been a while since I had either!”