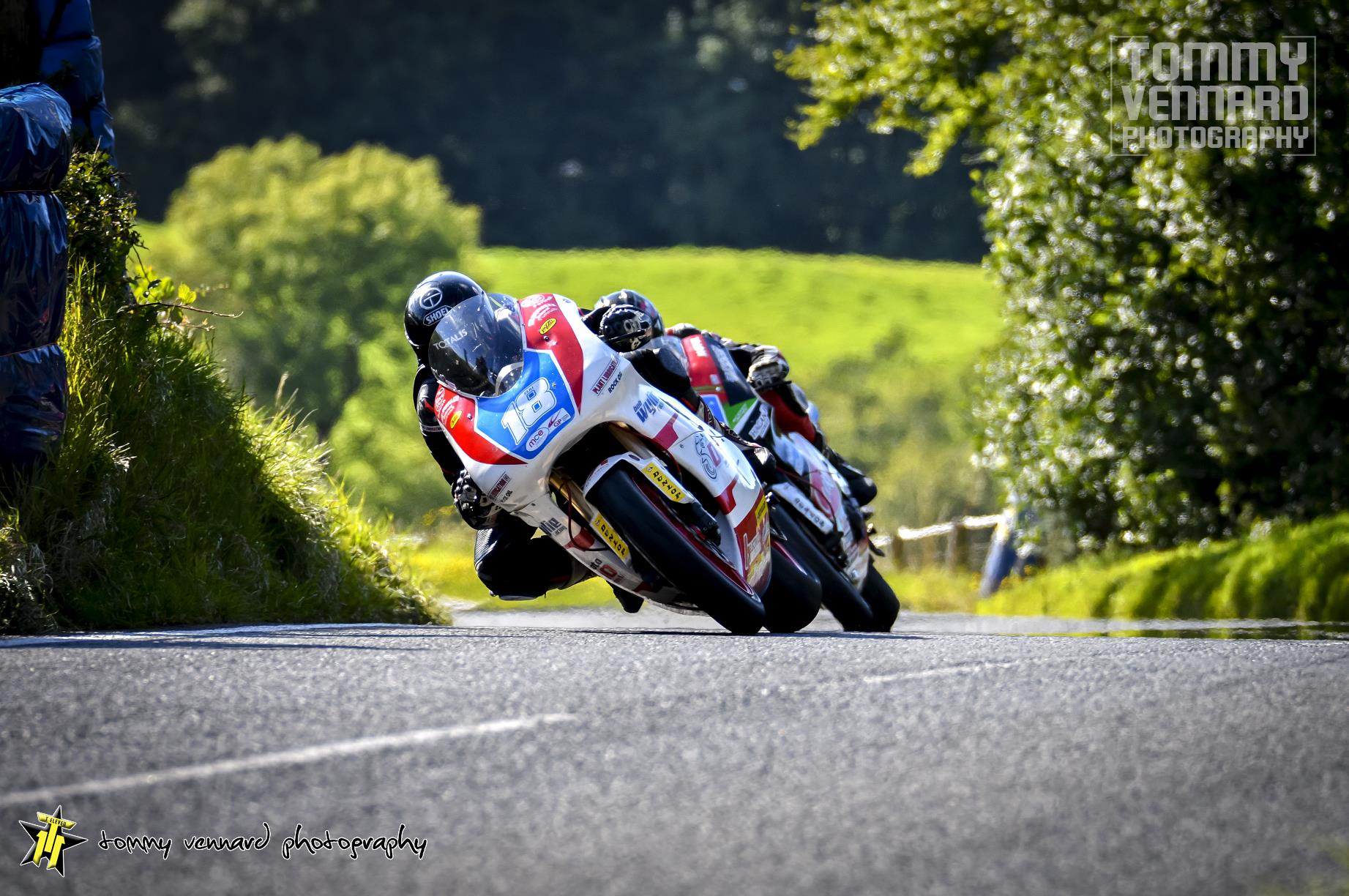 The 650cc race bikes, better known as Super Twins, have since been incorporated into the Ulster GP schedule in 2009, become an important popular component of competition at Dundrod.

Unbeatable aboard the KMR Kawasaki at Enniskillen, Walderstown and Faugheen, Mullingar’s Derek McGee is many peoples tip for class honours.

Runner up in the Bennetts Lightweight TT, the amiable Irishman who’s enjoyed success before at Dundrod within the twins class, is more than capable of producing a series of dominant performances.

Aiming to regain the Ulster GP twins crown he previously scooped in 2016, he’s unquestionably a prime contender for victories next week. 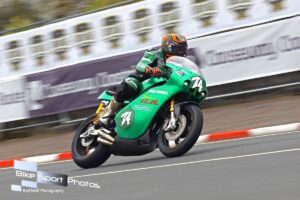 Lots of attention will also be placed upon Yorkshireman Joe Thompson, aboard the Team ILR, Mark Coverdale backed S1-R Paton.

York’s Thompson, a multi rostrum finisher at the North West 200, has starred throughout this season aboard the factory backed Paton.

Dundrod 150 National victor last year, it wouldn’t at all be a surprise if the Southern 100 lap record holder banks at one least one class title next week. 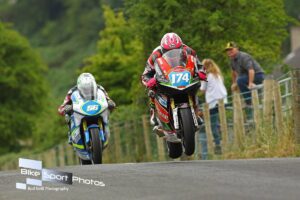 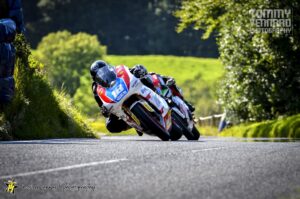