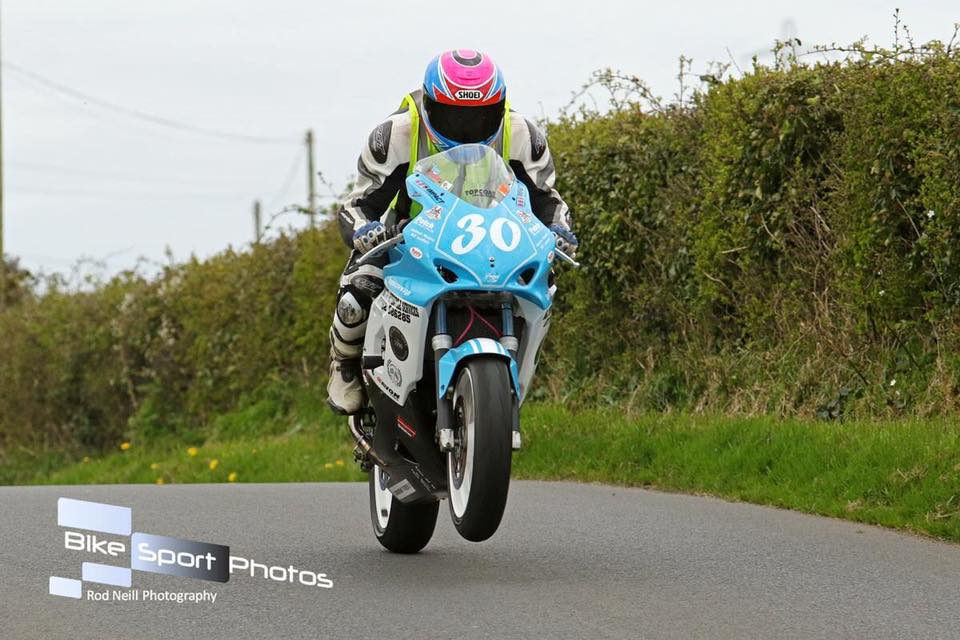 28th within the Ulster GP Super Twins race of 2016, Patch Racing’s Davy Graham is the next racer to take on Road Racing News, ten questions challenge.

A rider who each year raises money for extremely worthwhile causes, his answers to the popular series of questions, are as follows:

“Tandragee 100 for the speed & technical side to it. Also a fan of Kells because I made my road race debut there!” 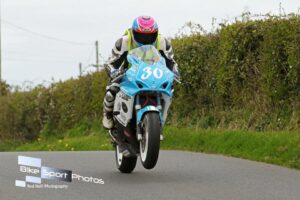 “Honda VTR SP1, I’ve not raced one, but what Joey (Dunlop) done with that beast was unreal. Plus my uncle owned one when I was a kid!”

“The craic! Honestly the paddock and the road race fans are brilliant. Plus it’s so much more of a buzz than riding around in a circle, at short circuits!”

“Has to be for me everytime the Ulster GP. I’ve never ridden on the island and the North West 200 doesn’t do it for me. Although having said that, I would like to race it, to say I have experienced it!!”

“My on track battle with Cargo (Stephen Carr) at last years Cookstown 100.”

“Australia, for the weather alone!”

“Joey Dunlop. Everyone loved Joey. But Ricky Mitchell also has to be right up there.”

“Hmm, I’d say Supersport! Possibly the best racing class that there is.”