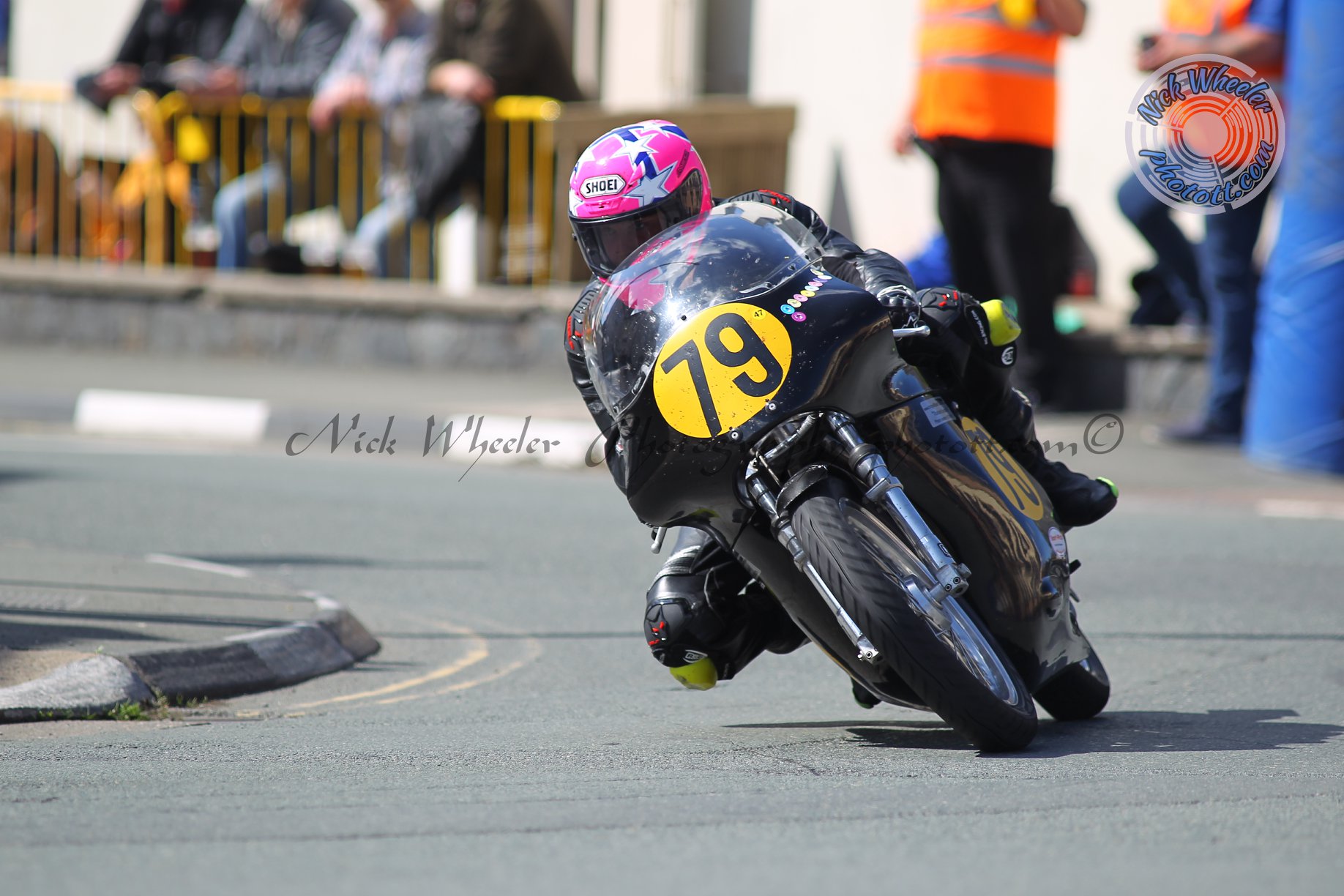 “Chimay in Belgium, not the most technical track but I have had good results there and it’s a lovely relaxed atmosphere.”

“MZ RE250 or Konig 500, both amazing technical achievements for different reasons.”

“Friendship within the paddock which leads to good respectful racing on track.”

“Classic TT if that counts. The Mountain Course is so iconic and known about by people who aren’t even into motorcycles.”

“It depends which class I ride in to who I have to compete with. Probably Will Loder or Ben Cole this year.”

“20th in the Senior Classic TT and best newcomer, I won a few races at Chimay but a solid finish on the Mountain Course can’t really be topped!” 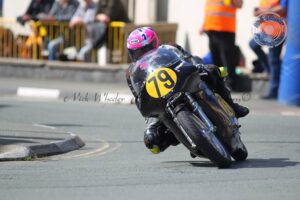 “As I’m not particularly well travelled and being a Yorkshireman, I’m going to say Scarborough because of it’s current situation. I’d like to see racing return here.”

“It changes by the day as there’s so many to choose from. All the usual suspects but to give one answer today I’ll say Santiago Herrero on the monocoque Ossa.”

“Neither, Grand Prix bike any day.”

“Fastest lap, a pole doesn’t always materialise to much!”