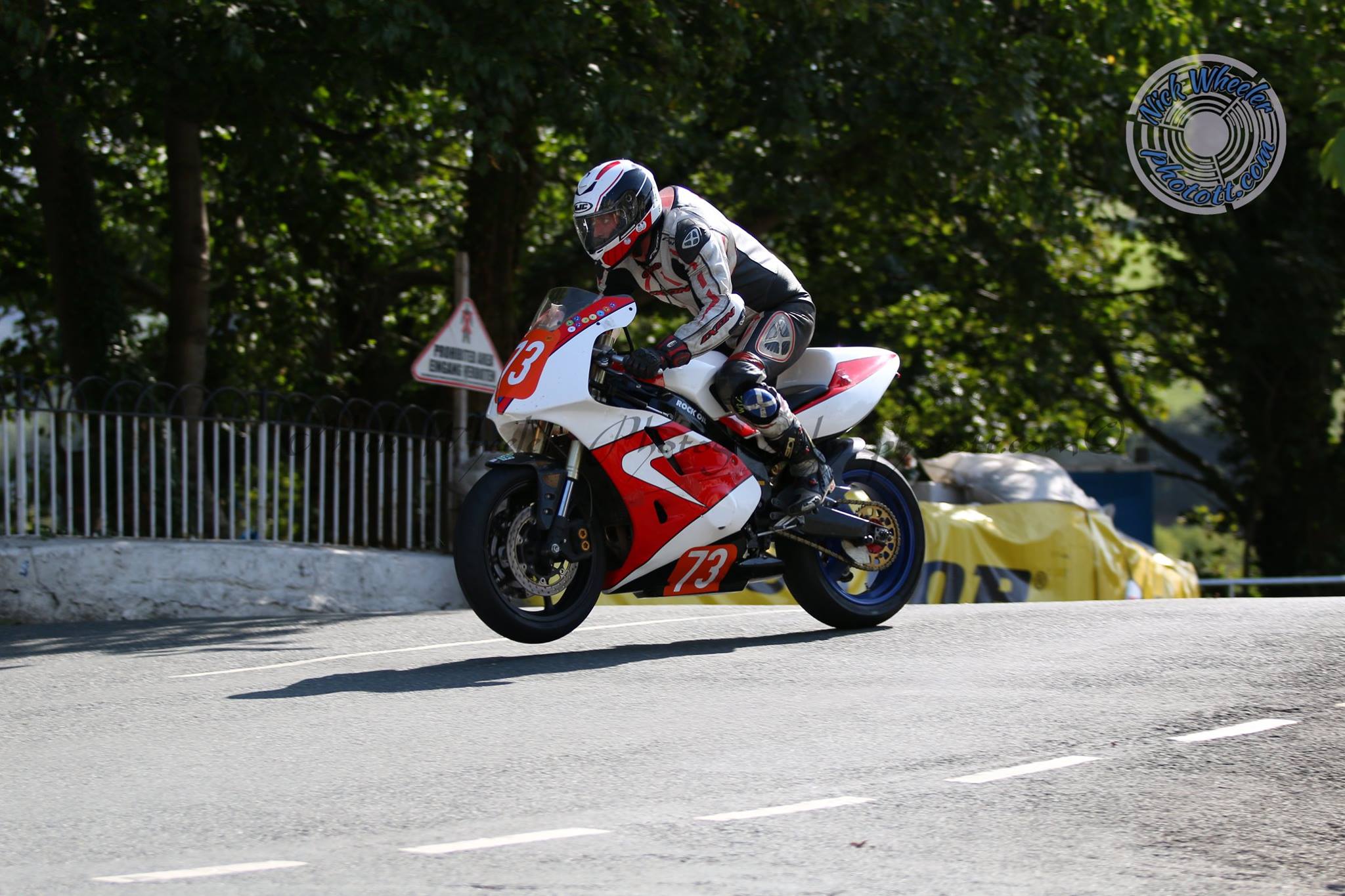 Derek’s answers to the popular series of questions, are as follows:

“Armoy but love Dundrod and Tandragee and Skerries.”

“I like something a bit different, so probably Foggy’s 916 Ducati.”

“There’s nothing like it, nothing close. The focus and concentration required is so much more than anything else I’ve done. I do night time mountain biking, triathlons but road racing gives you the rider the choice of what risk you want to take.”

“Till this year I would of have said the Ulster GP, but it’s now 100 percent the Mountain Course.” 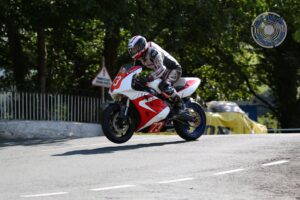 “Anyone and everyone that puts their leathers on for the roads. So many talk, few do.”

“Probably the first road race I done at Cookstown. Junior support B race, don’t know where I finished, but felt like I’d just won a world title.”

“East Neuk of Fife, Scotland. Some beautiful roads, surroundings and it’d save me a fortune in ferries, insurance and time off.”

“Supersport for sure, think I’d s**t myself with a Superbike on the roads!”