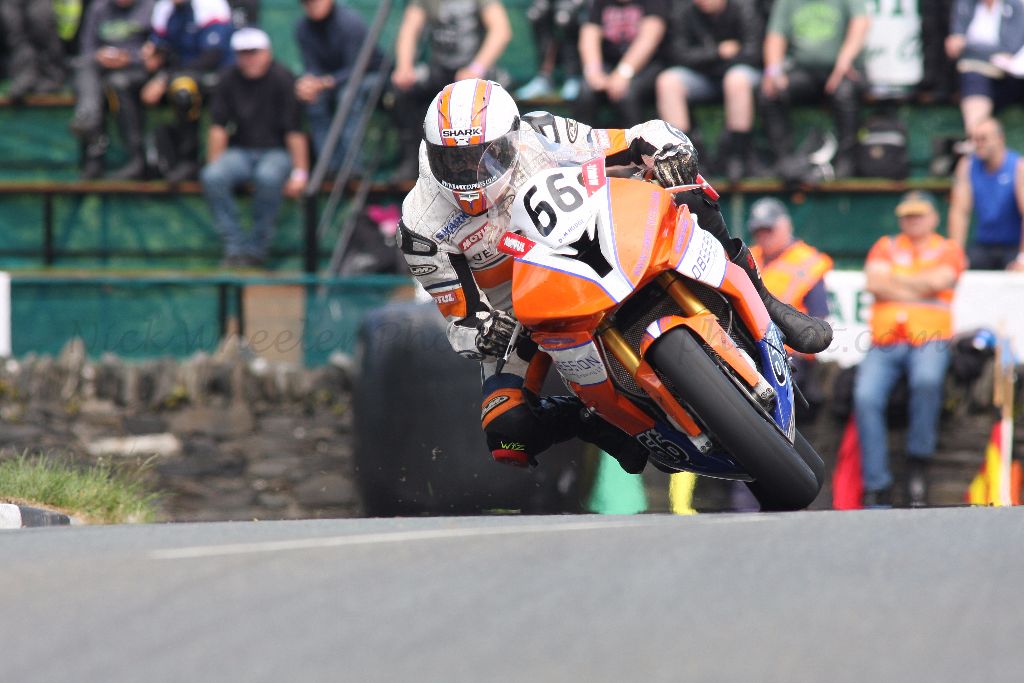 One of a select few riders in recent years to pilot Aprilia machinery at the TT Races, Lincolnshire based Dave Hewson is the next racer to take part in Road Racing News, ten questions challenge.

Dave’s answers to the popular series of questions, are as follows.

“Tough one, my current BMW is a brilliant bike and technically the best I’ve ridden. The TZ 250 I use at Classic TT is the most involving and it is the only pure race bike I’ve used.

In theory a hub centre steered bike, like the Vyrus or Tesi should be brilliant on the roads, maybe we’ll find out one day.” 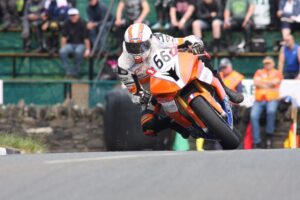 “The people are generally brilliant, proper enthusiasm but really it’s about the buzz of speed.”

“Loads, over the years I had some great races with Shoey (Paul Shoesmith). I’ve respect for almost all of my fellow racers.”

“End of Cronk Y Voddy flat on the top on my old ZX10, bike dancing around on the road, on the limit.”

“Lincolnshire, we’ve loads of great roads I’d love to be allowed to ride flat out.”

“Carl Fogarty. To set a TT lap record that stood for 7 years was amazing. I also love the stories about Joey and the Armoy Armada.”

“Superbike. The faster the better.”

“Fastest lap. The race is always more important than qualifying.”