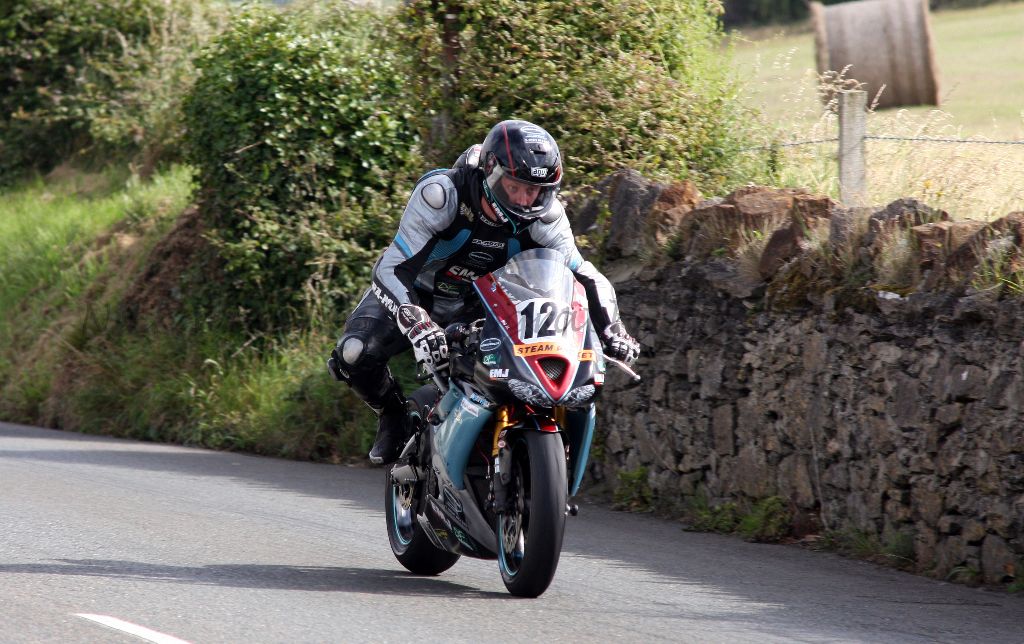 The prospective Manx GP debutant’s answers to the popular series of questions, are as follows:

“I am fairly new to the scene, but the Southern 100 was something else. Fantastic circuit, very well ran event and so laid back.”

“Love my Triumph, but I think I fell in love with bikes properly when I saw the 500 MV Agusta triple being paraded on the Isle of Man, when I was 11. What a noise!”

“The buzz, but also the people. The fans are great and the paddock is much more friendly.”

“The TT is the most spectacular event in the world.”

“I’ve made some good friendly rivalries in the No Limits Paddock, on the Short Circuits.”

“Like I said I’m new to the scene, but winning the 600 C race at the Southern was brilliant.” 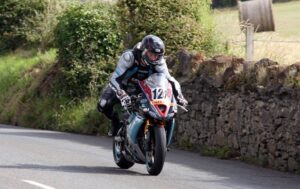 “Tough one, I have driven around some lovely roads in Southern Spain.”

“In the era I have grown up in, probably John McGuinness, also Ryan Farquhar.”

“Supersport at the moment, whilst I get to grips with the roads.”

“I’m not good off the line, so fastest lap!”