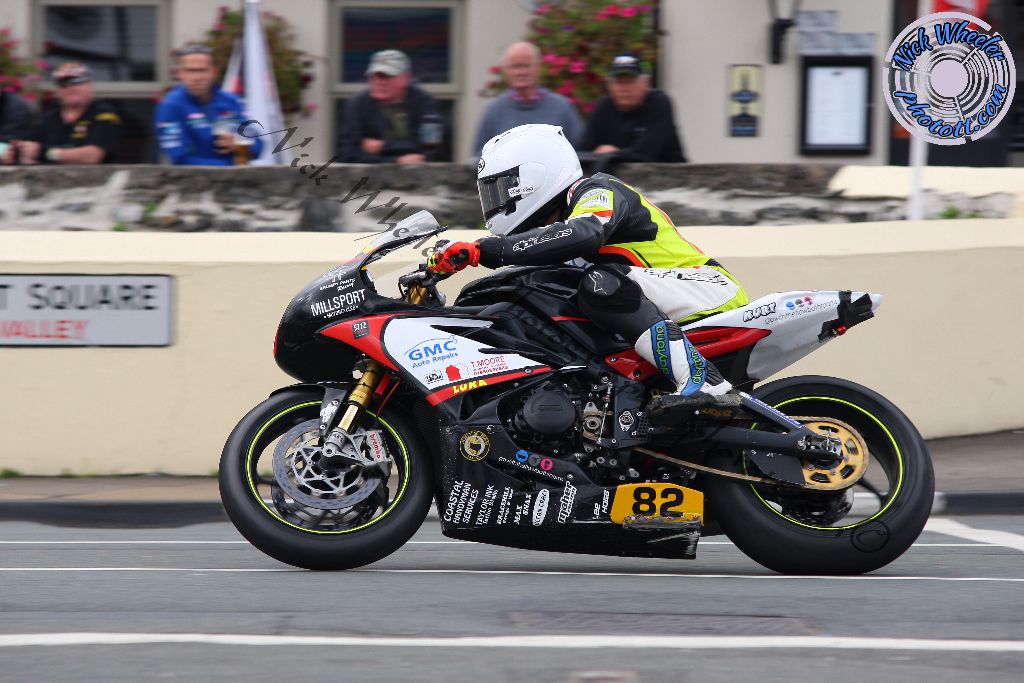 Runner up in last years Newcomers A Manx Grand Prix, the highly rated Darryl Tweed is the next, next generation road racer to take part in Road Racing News, ten questions challenge.

The Ballymoney racer’s answers to the popular series of questions, are as follows:

“The best part is getting to blast down closed roads, using every inch and sometimes a wee bit more.”

“TT or Ulster, both are amazing tracks to experience.” 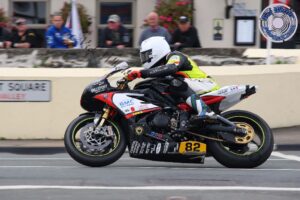 “I respect all my fellow competitors they are all as one. But Seamus Elliott stands out for the help he has gave me, and for the determination he showed to get back out after his serious accident.”

“I would like to see a race held in Ballymoney, close to the town.”

“Adrian Archibald is my racing hero.”

“Would have to say Supersport.”