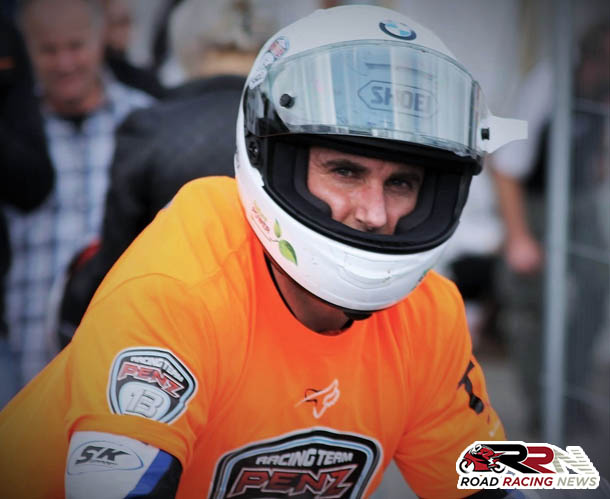 Recently confirmed to return to roads action next month at Imatranajo, Canadian roads great Dan Kruger who’s competed at the North West 200, TT Races and the Macau Grand Prix, is the next racer to take part in Road Racing News, ten questions challenge.

Presently in strong contention for China Superbike Championship honours, his answers to the popular series of questions, are as follows:

“Huge respect we all have for each other.”

“Peter Hickman, great friend of mine, always a podium contender, humble and great ambassador for the sport.” 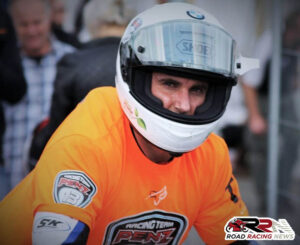 “Southern California (America) through the canyons.”

“Michael Dunlop, hard core and only cares about winning races.”

“Superbike, no replacement for displacement.”