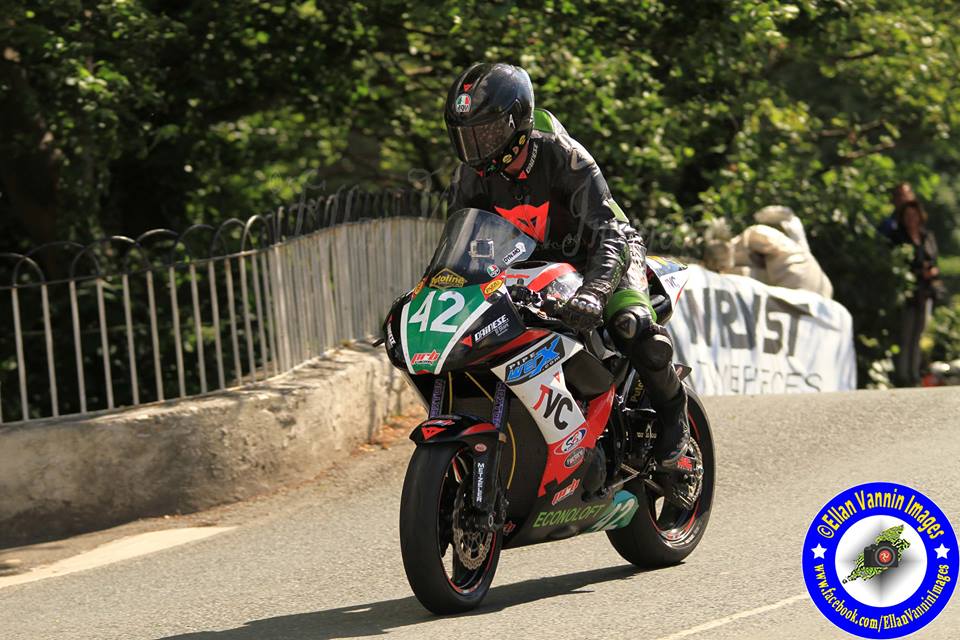 24th in the Bennetts Lightweight TT of 2016, a top 12 finisher in the Newcomers A Manx Grand Prix of 2014, PRB Racing mainstay Rob Livesey is the next racer to take part in Road Racing News, ten questions challenge.

“The best part of road racing is it feels so wrong, all the times you gone out on ya bike and police slow you down, bad drivers, people waving slow down, cars, trucks and tractors.

Come TT and it’s like god closed the road for me, and the police wave go faster and the fans waving, no cars, no trucks, just open road.” 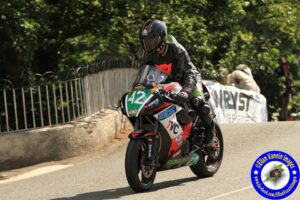 “TT number one, but Ulster GP a close second. I’ve never raced the North West 200, so can’t say much about it, it’s on my list to compete at though.”

“My first ever lap of the TT course and getting number 7 to race with, Barry Sheene was my hero.”