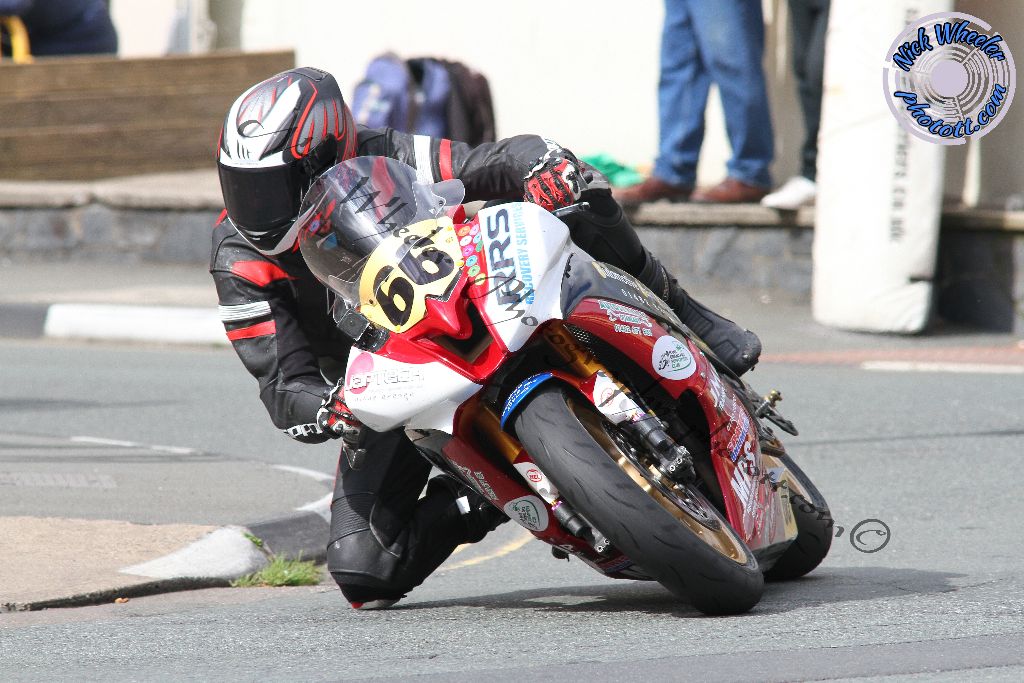 Next racer to take on Road Racing News ten questions challenge, is a rider who in recent years has impressed many with his performances at Oliver’s Mount and the Manx Grand Prix, Kingston upon Hull’s Callum Ward.

Callum’s answers to the popular series of questions, are as follows:

“Would have to be Oliver’s Mount, as that’s where I did my first road race.”

“The buzz, great atmosphere and everyone is friendly.”

“It would have to be the TT, as thus far only done the Manx GP.”

“Don’t really have anyone in particular, suppose anyone who is in the front of me, in the races!”

“It’s a hard one between my first win at Oliver’s Mount in 2016, at the Cock O’The North Road Races, or heading down Bray Hill for the first time at the Manx Grand Prix in 2015.” 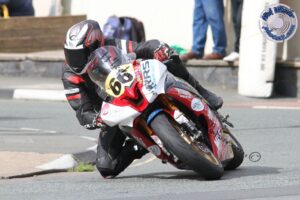 “Somewhere near Hull where I live, as some of the back roads would be great to race on.”

“Never ridden a Superbike, so would have to be Supersport.”

“Has to be fastest lap, even if you didn’t win the race you was competing in, it’s great knowing you was the fastest over a single lap.”