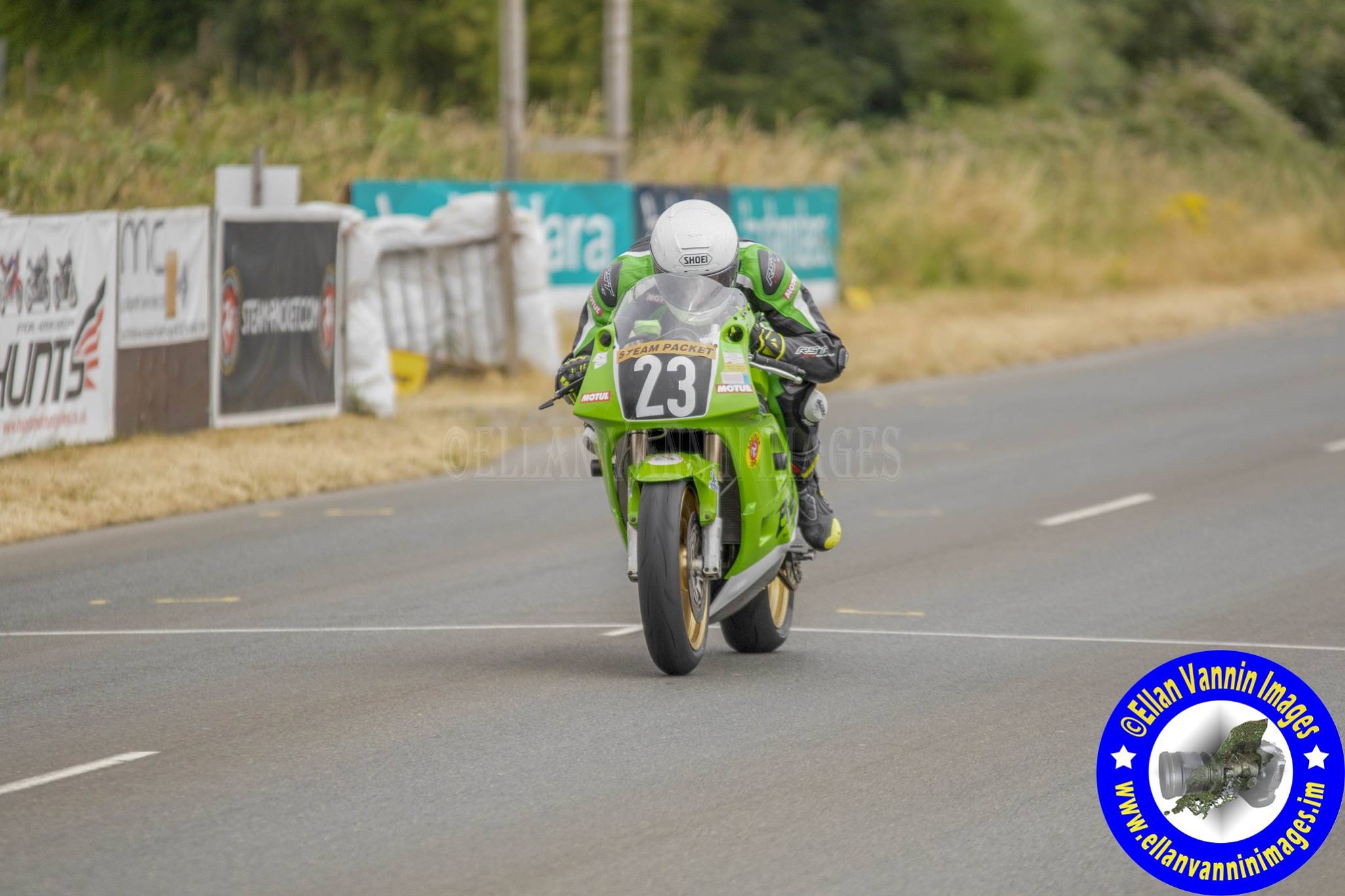 Adrian’s answers to the popular series of questions, are as follows:

“Southern 100, great club the whole event is a pleasure to be part of.”

“The thrill, but the respect of the fan’s is great how they admire what we do.”

The Manx race was won in some really tricky conditions, while to have two wins by 200th’s & then 300th’s of a second with Mick Goodings at this year’s Southern 100, was also very special.” 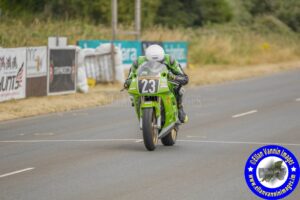 “I’d love to see a roads meeting held back in the UK, I think it’s possible if London get a chance to run an F1 street circuit, I keep hearing about with a change in the law for it.”

“For me it’s Hizzy (Steve Hislop), my 1st TT was in 1992 and having memories of that Senior race, I watched it from the entry of Brandish with my brother Stuart. Maybe that was a moment a seed was planted to race the roads one day.

I had the pleasure of having tea with him one evening, when I used to race in the British Supersport championship when we was down at Snetterton.

My sponsors stopped in a local B&B just outside the circuit and Steve was staying there also that weekend after the qualifying on Saturday, we had dinner together with my sponsors and I spoke about watching the Senior race from the road side, priceless moments.”