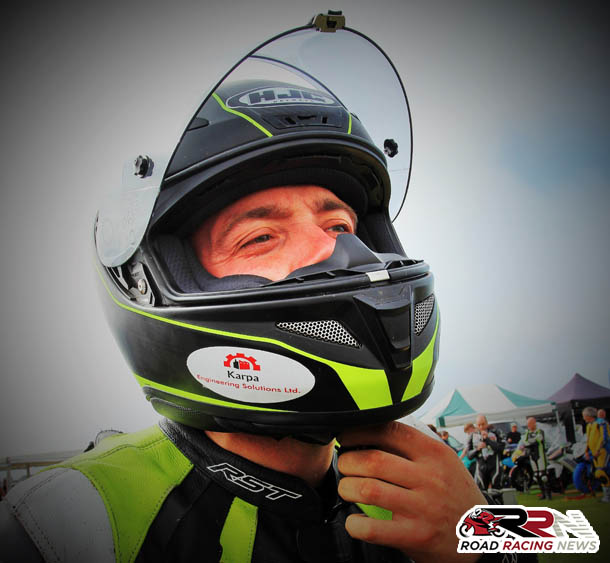 Set to make this April his Cookstown 100 debut, Morecambe’s Aaron Mellish is the next racer to take part in Road Racing News, ten questions challenge.

18th in last years Newcomers A Manx Grand Prix, his answers to the popular series of questions, are as follows:

“For me it’s the fans and the appreciation they show.” 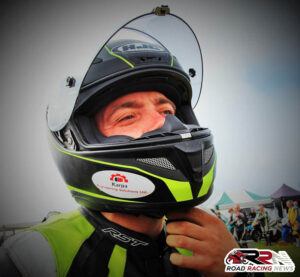 “Couldn’t answer that one yet, but so far would have to be the TT.”

“Don’t really have a rival, I just go out and do my own thing.”

“Qualifying 2nd on the grid for the 600 C race at the Southern 100, and also being able to race the Manx GP after only racing for two years.”

“I’d love to see some North West racing round the Forest of Bowland.”

“For me it’s got to be John McGuinness, for what he’s achieved and because he’s a Morecambe lad like me.”

“So far Supersport, but I wouldn’t turn down a ride on a Superbike.”

“Fastest lap, I love knowing I can put in a faster time than lads in front of me, gives me something to work for in the races.”