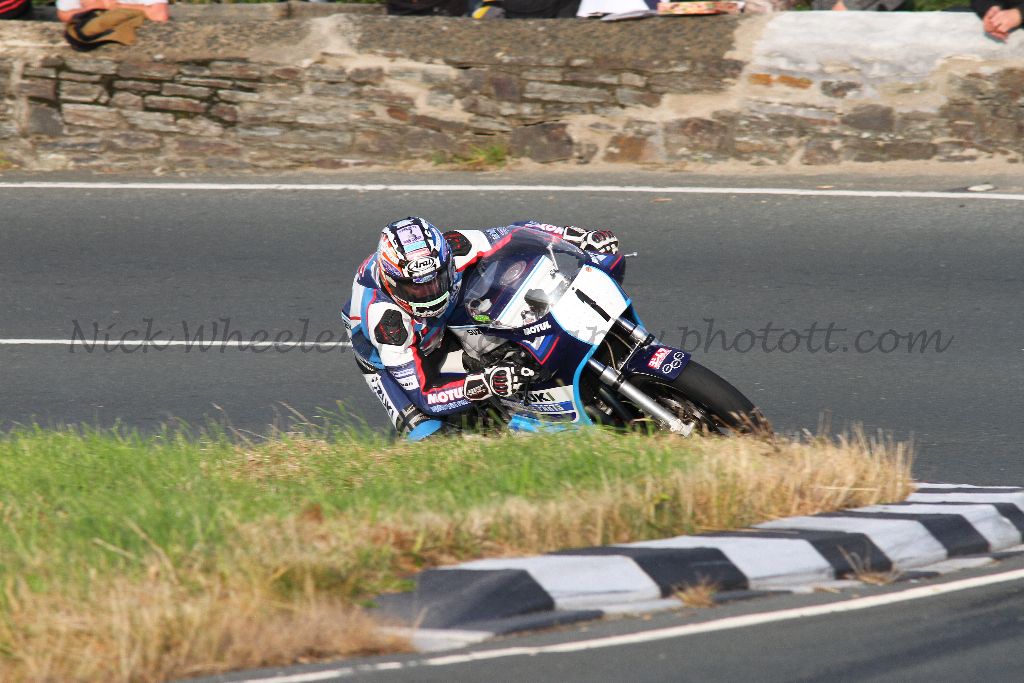 Aiming to add more notable results to their Manx roads CV, the experienced Team York Suzuki outfit have recently unveiled their plans in terms of participation for this years Southern 100, Classic TT Races.

Prior to Rodger Wibberley piloting the teams SV650RR Suzuki at the Manx Grand Prix, the versatile Peter Boast will be taking control of the machine at the upcoming Southern 100.

Although Suzuki’s aren’t considered the machine of choice when it comes to the Super Twins class, don’t be surprised to see all round biking specialist Boast seal a string of first class results at Billown, as he competes against proven twin maestros such as Ivan Lintin and James Cowton. 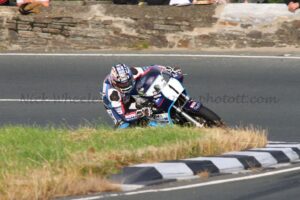 Recently fourth in the RST Superbike, Royal London 360 Quantum Superstock races of TT 2018, there’s no doubt that the laid back, affable Australian has the proven ability, pace to be in prime contention this August for a maiden Classic TT rostrum finish.