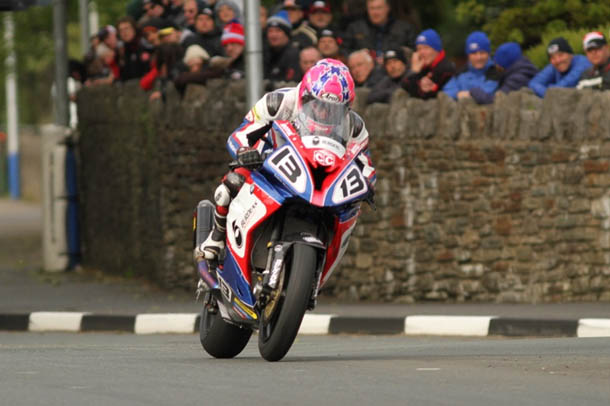 Lee Johnston is confirmed to compete for East Coast Racing next year, at North West 200, Ulster Grand Prix and TT 2016.

2015 has been a quite memorable year for General Lee, who has sealed international road race victories, more than any other rider this year.

His hat trick of victories at the Ulster Grand Prix, showcased why he is now well and truly established amongst the world’s best pure road racers. 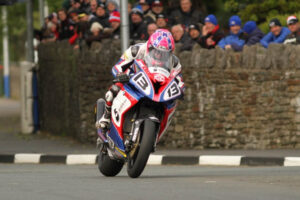 2016 is set to see Lee compete on top spec BMW Motorrad machinery in superbike/superstock races, whilst for supersport action the six times international road race winner, is all set to pilot 675 Daytona Triumph.

It’s the same bike that propelled him to supersport victories at Ulster Grand Prix, plus supersport lap record at the prestigious Scarborough Gold Cup.

East Coast Racing are delighted to be working with Lee for the 2016 pure road racing season. 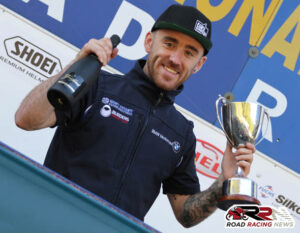 Combination of Lee and East Coast Racing, has in recent years seen multiple results of the highest quality achieved.

More of the same is anticipated in 2016, as Lee Johnston bids to become to first for the time, an Isle of Man TT winner.