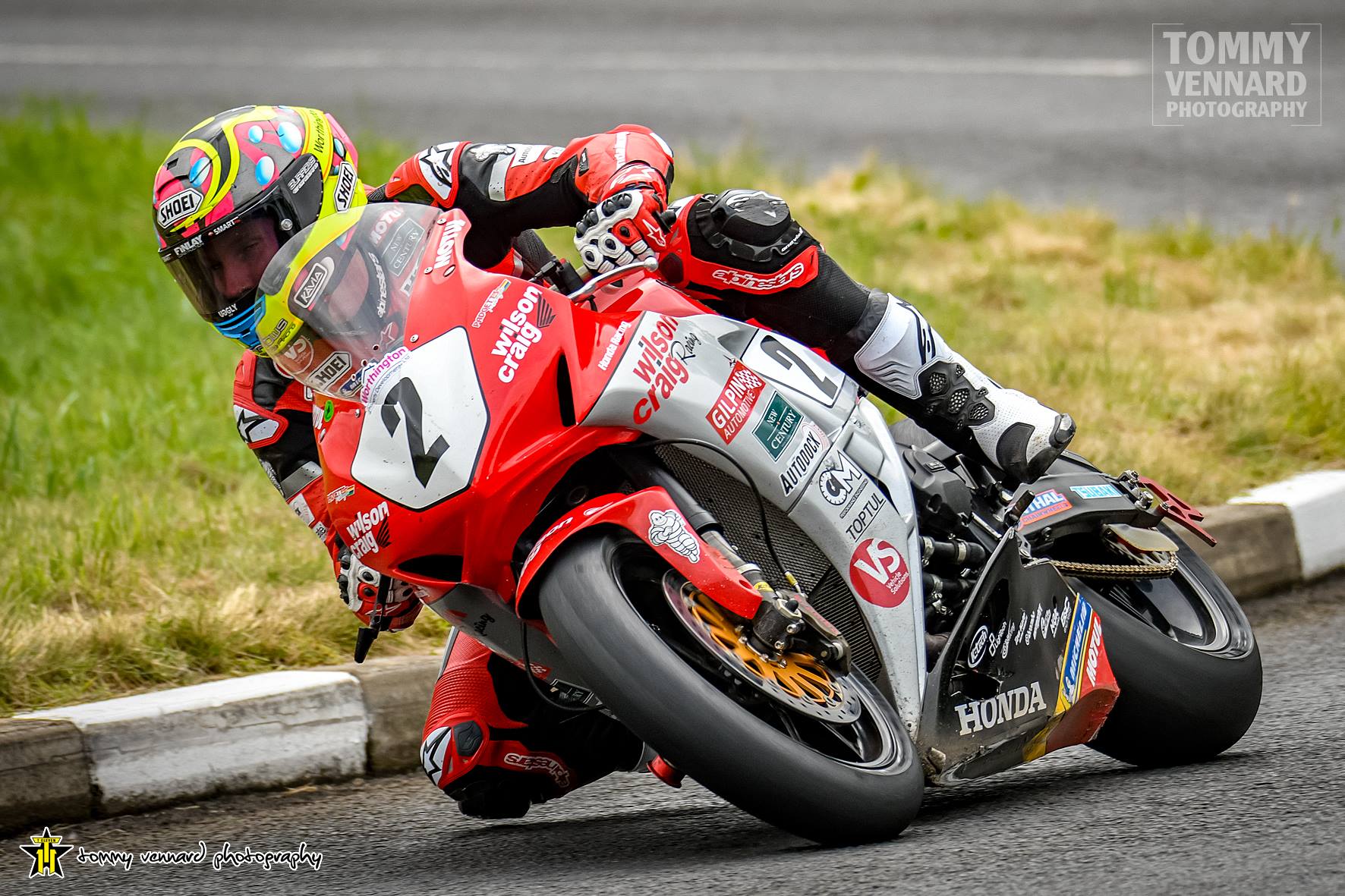 When studying the results of our online poll, to determine what the public considers the top road race team of 2021, there is a clear winner, which is Wilson Craig Racing.

The team now owned by Darren Gilpin, received 58 percent of the vote, over 35 percent more than the seven other Team of The Year candidates.

At a glance main highlights for the WCR outfit during the past year, which has seen them enjoy sustained positive moments with Davey Todd, Chris Burns, Steven Smith and Joe Thompson, include:

* Over 10 victories at Aberdare Park

* Runner-up within the Armoy ‘Race of Legends’

Continuing the legacy created by the late Wilson Craig, Wilson Craig Racing has re-established itself as a top calibre pure roads team in 2021.

With an enthusiastic, hard working squad led by respected former racer, mechanic and now Team Owner Darren Gilpin, bright times are a beckoning in the near future with the Honda machinery stalwarts eyeing quality results at the major, prestigious International roads events.