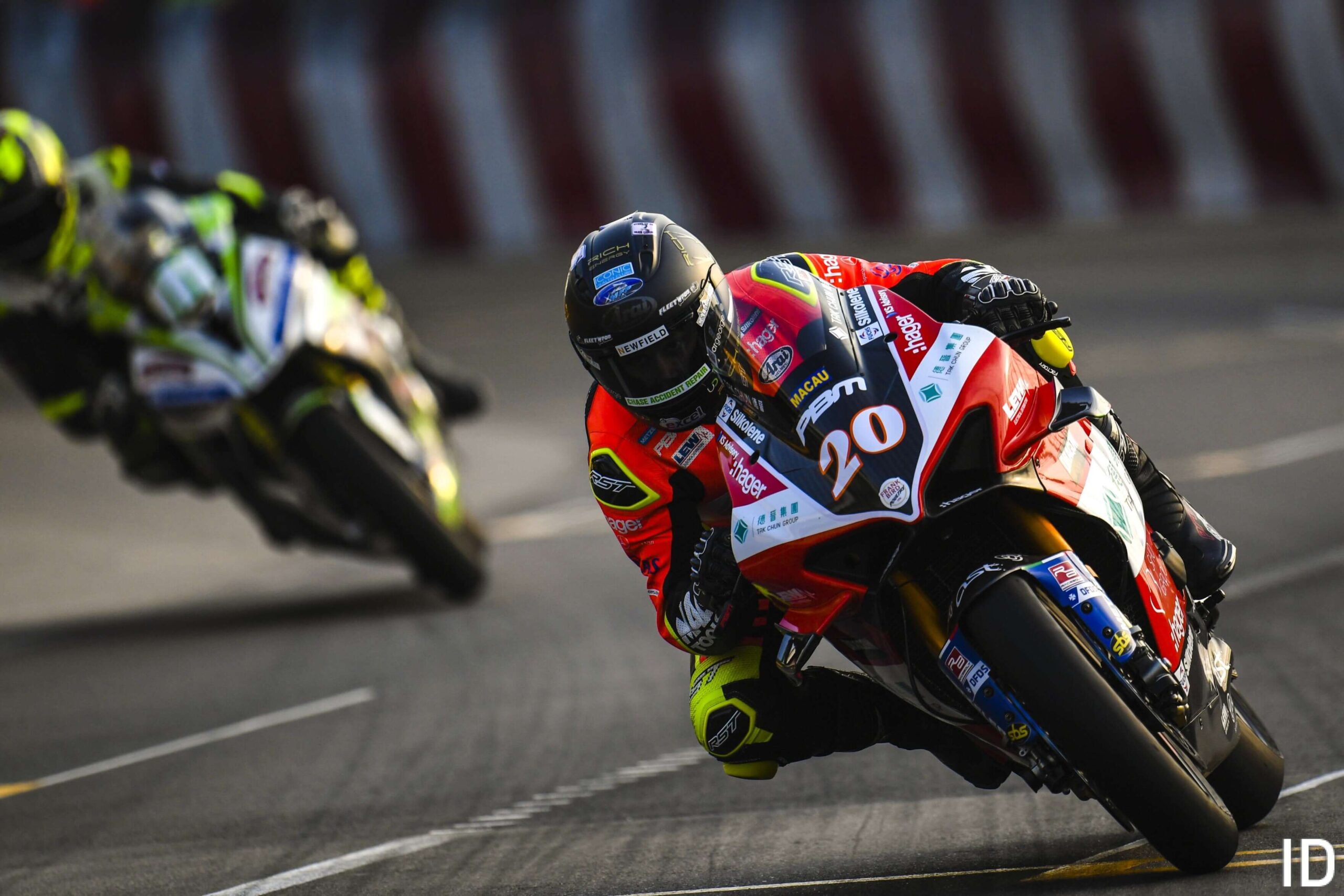 Additionally Hickman has now amassed over the past two years no less than 24 International road race top three finishes. 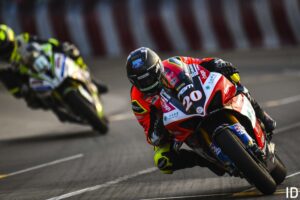 Half of the top ten finishers from Sunday’s race were S1000RR BMW mounted, illustrating again the competitiveness, proven quality of a machine which has established itself in recent years as a true giant of International road racing.

Suzuki who had just one representative in the form of Derek Sheils (BE Racing In Conjunction with Richardson Kelly Racing), have now gone 29 years since securing victory spoils at Macau, having last tasted success on the Guia circuit in 1991 with former Grand Prix racer Didier De Radigues.

It’s now forty one years since Japan’s Sadao Asami banked his first Macau GP triumph. Asami is one of only seven riders to have secured at least three victories on the technical, unrelenting Guia course.