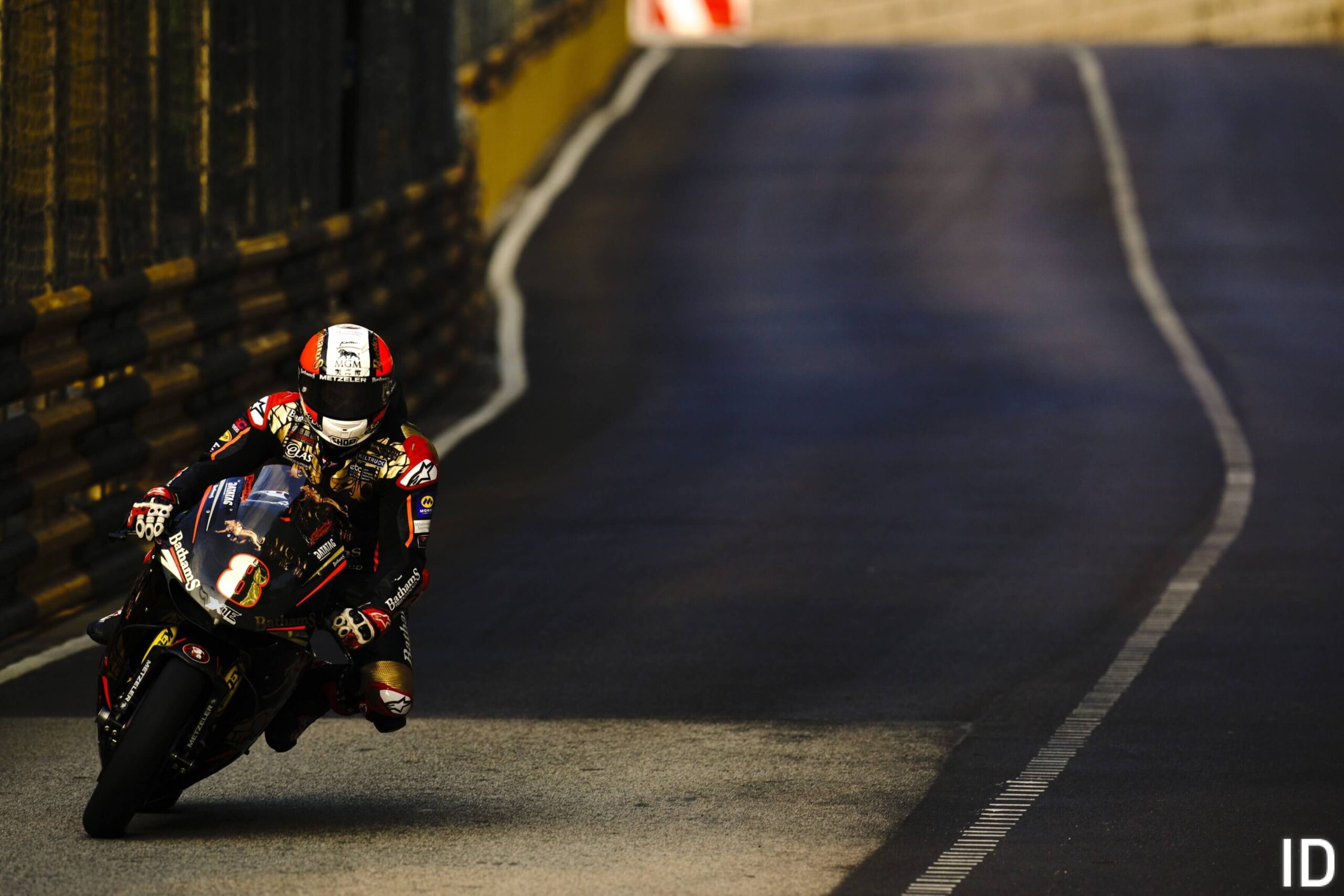 Organisers have elected to decide the race result upon positions at the end of lap 1 of the second race start, which saw RC213V-S Honda mounted Rutter leading MGM Bathams team mate Peter Hickman by just over 0.26 of a second. 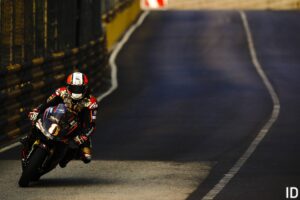 It’s fair to say the decision to declare the race result after just one lap, isn’t the most popular judging by reactions by various racing insiders on social media.

At the end of the day it’s the organisers decision but a race win after only 1 lap? Is it really a real victory?

Opinions will differ but the race result as recently released is as follows: