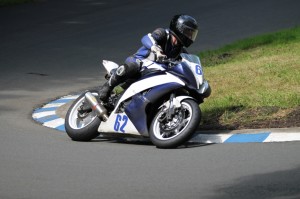 The 2014 cock of the north road races at Oliver’s Mount would provide Steven with 9th and 6th place finishes in supersport races following gritty and determined performances from the R6 Yamaha mounted rider. 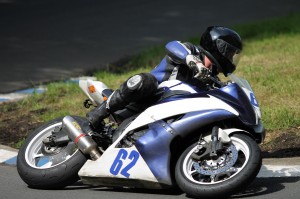 One of Steven’s best results to date in his pure road racing career was achieved at the Killalane road races. Second place finish in senior support race was without a doubt amongst his highlights of this season.

Senior A races saw 10th position secured in opening race whilst 12th place finish was achieved in race two. Steven Procter’s a rider who has the potential to cause many a surprise or two next season around Oliver’s Mount plus at the Manx Grand Prix where he is planning to make his mountain course debut.