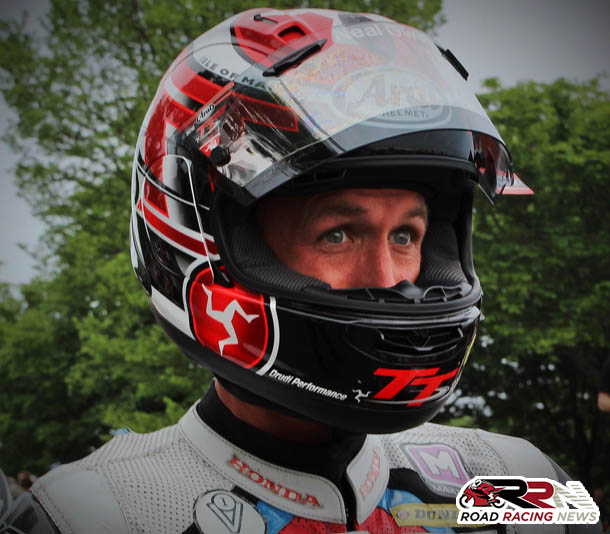 TT 2016 saw Steve enjoy without a doubt his most productive and momentous, TT Races to date. Competing for Jackson Racing, he acquired series of top class results which included eighth in the opening Monster Energy Supersport encounter. 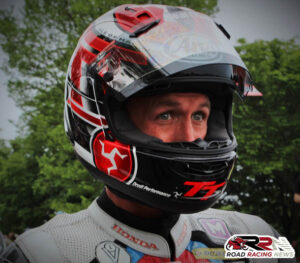 New personal best lap speed of 129.323 mph set during the RST Superbike race, is just more proof of his undoubted ability, around the magical Mountain Course.

Eighth and ninth place finishes in the Superstock and Superbike races, showcased how depth touch, in adapting to all new machinery, this time in the form of the ZX10R Kawasaki. 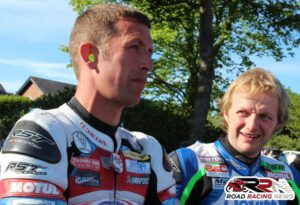 Set to compete on top spec Kawasaki machinery next year, Steve is excited about the fresh new challenge, with Devitt RC Express Racing.

“I’m absolutely thrilled to be joining the RC Express Racing team for 2017. Having stood in at the last minute for Ivan at this year’s Ulster Grand Prix, it was great working with Ben and Roy and, more significantly, having someone with the experience of Danny (Horne) alongside me during the event.

There was an immediate connection with the entire team and with so much energy surrounding the operation, it made me feel very relaxed riding the bike, which showed with my results and lap times, including a personal best lap around Dundrod.

We struck up a conversation at the recent Macau Grand Prix and soon agreed a deal and it’s a great opportunity for 2017 to build myself as a rider with an aspirational, successful and growing team.

Ben and Roy have some big plans for the future and now have a new Sporting Director, Ian Ayre, involved with the team, which is exciting.

I was fortunate enough to meet Ian and spend some time with him at the Ulster GP and if I can be part of this future growth and some of the plans that have been proposed, it makes this one of the most appealing periods of my racing career.”

“Steve was an 11th hour announcement at the 2016 Ulster Grand Prix and there was an immediate connection between him and the entire team.

He was outstanding at the event considering the very limited time that he had on the bike prior to the race setting a personal best at Dundrod on the Superbike.

We immediately felt that he could be part of our future plans and engaged discussions with him at the recent Macau Grand Prix.

Steve had an outstanding 2016 Isle of Man TT and I feel that with the support RC Express Racing can offer, he will build and develop further as a rider.

We would expect Steve to increase his lap times at events like the TT and break into the 130 mph club. With our infrastructure, professionalism and support, I see no reason why Steve cannot secure some podiums along the way.”