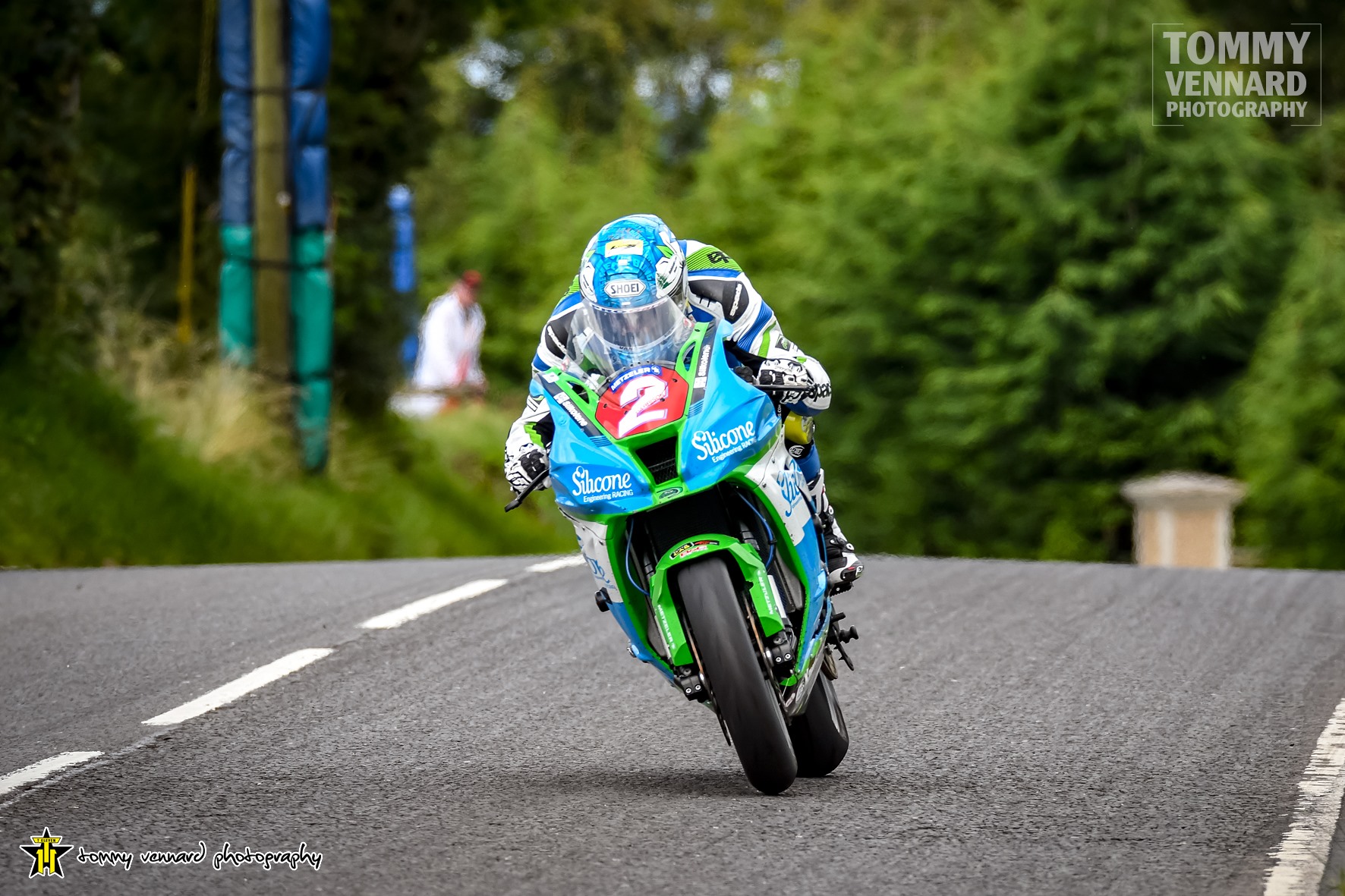 Whilst BMW’s S1000RR steed has proven largely the machine to beat in the Superstock category at International roads events during the past ten years, it’s a Kawasaki mounted racer who currently holds the stock 1000 lap record at the Ulster Grand Prix, Silicone Engineering Racing’s Dean Harrison. 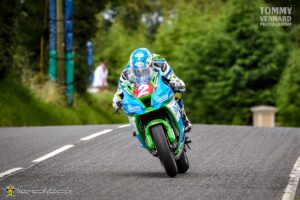