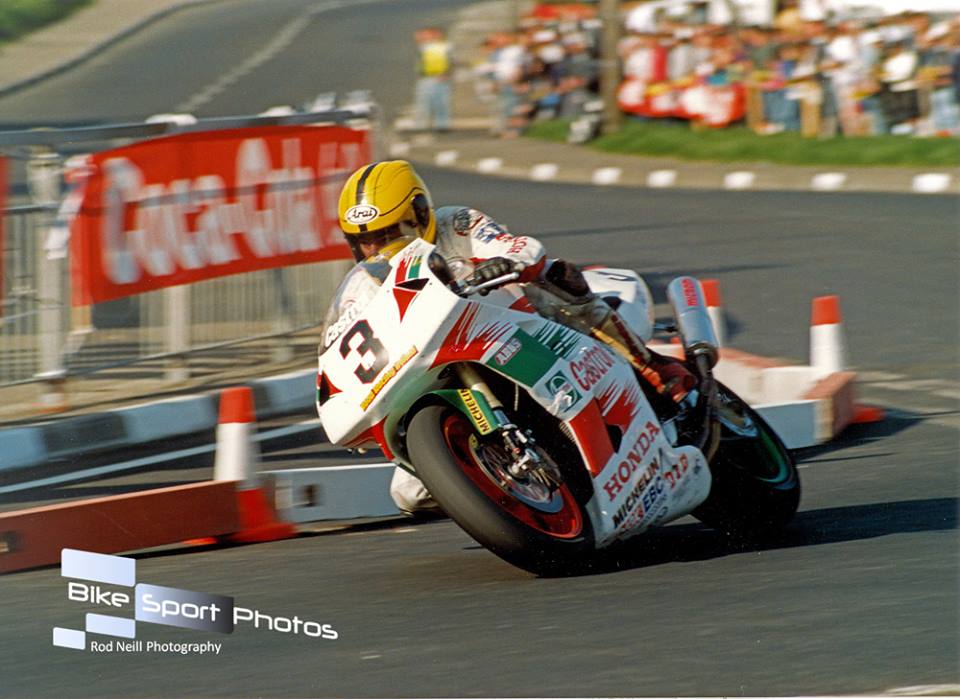 Since the race’s inauguration in 1979, just 18 different racers have added North West 200 feature race honours to their racing CV’s.

Not surprisingly the rider who holds the record for most NW200 feature race triumphs is the legend that is Joey Dunlop. 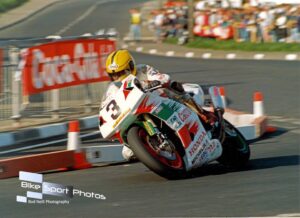 Racers not mentioned yet to have taken feature class spoils at the North West 200, are as follows: 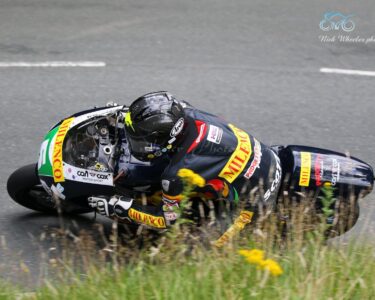