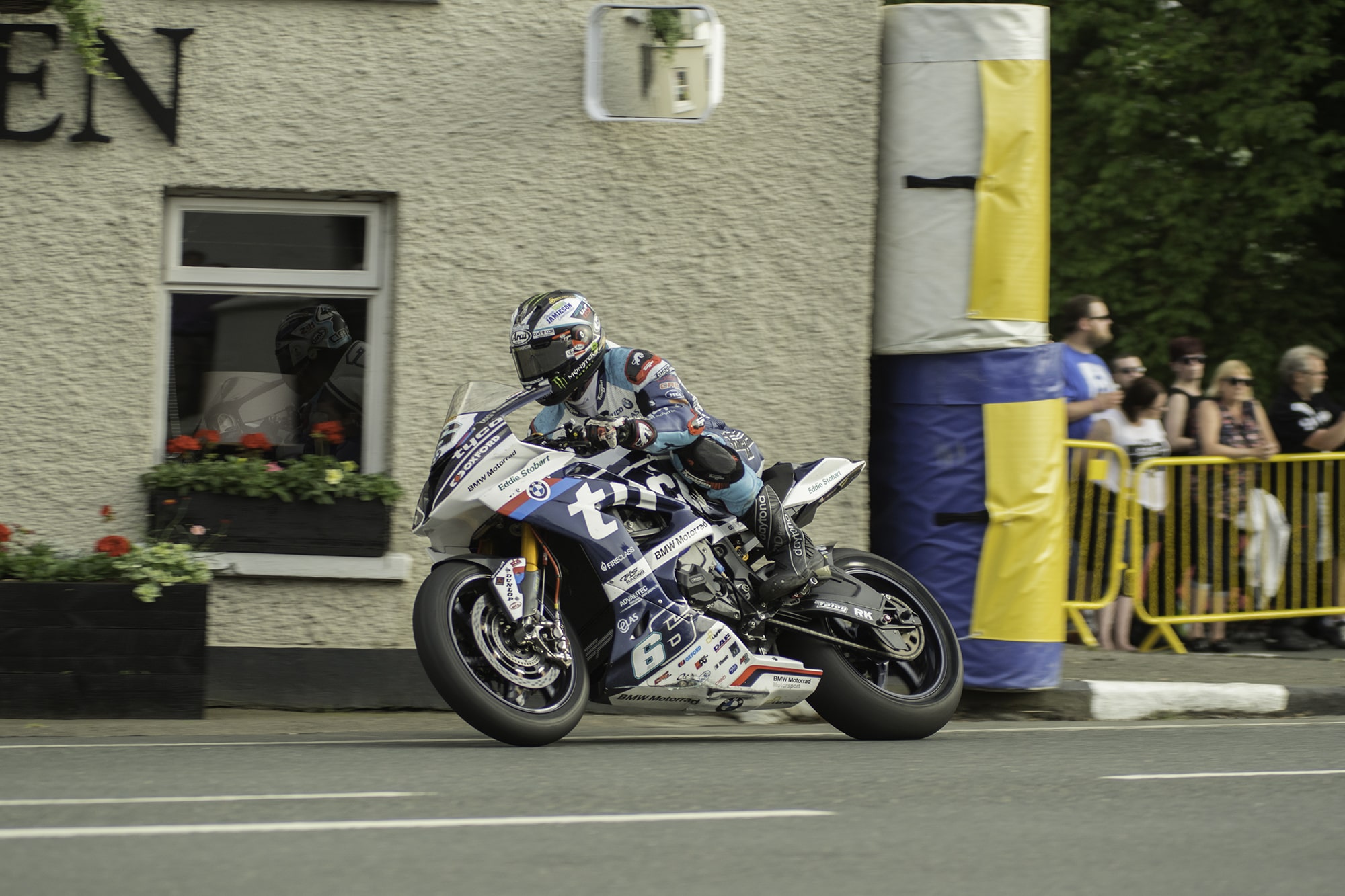 As in the Superstock category, it’s Michael Dunlop who tops the Superbike rostrum finishers tally for the 2010’s, having accumulated no less than 19 podium finishes. 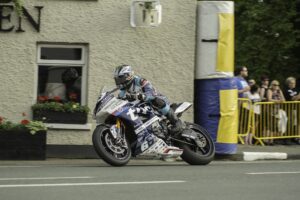 Despite not winning a Superbike race in the past ten years, Conor Cummins consistency showcased with 17 rostrums to his credit, sees him stand third on the rostrum finishers list.

The overall list of International roads Superbike podium exponents during the 10’s, reads as follows: