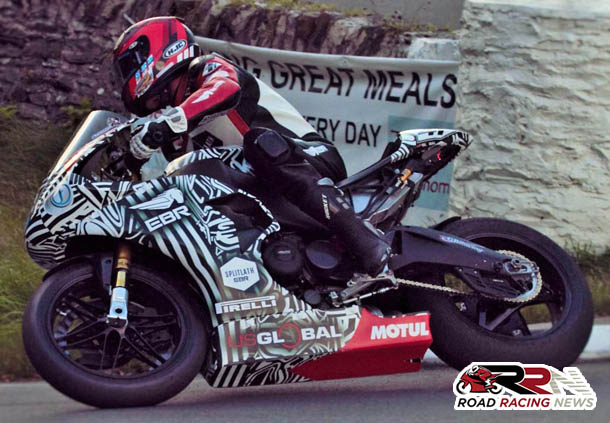 Splitlath Motorsport are confirmed to return to the Isle of Man TT.

Since making their TT debut in 2011, the team has developed into a highly accomplished outfit, enjoying series of top quality results.

TT 2015 saw Mark Miller propel the teams ER6 Kawasaki to excellent finish in the lightweight race, as he showed his proven quality around the mountain course.

Alongside Mark riders to have competed for Splitlath at TT Races have included Cheung Wai On, Brandon Cretu and Hudson Kennaugh who returned to TT action with the team last year.

For TT 2016 the popular outfit is set to run 1190 RS Buell’s in the superbike, superstock and senior races, plus a top spec ER6 Kawasaki in the lightweight race.

Most recently at the 2015 Macau Grand Prix, Mark Miller provided a positive for Buell, finishing a highly creditable thirteenth.

Despite not been the most note worthy manufacturer in TT history, Splitlath Motorsport have in recent years began to build up the memories for Buell on the Isle of Man.

Rider line up for Splitlath, is still to be announced, but Mark Miller 2010 TT zero winner, could well be lining up for for his sixth time competing for the team, at TT Races.

Neil Kernohan All Set To Take In Busy 2016 Schedule