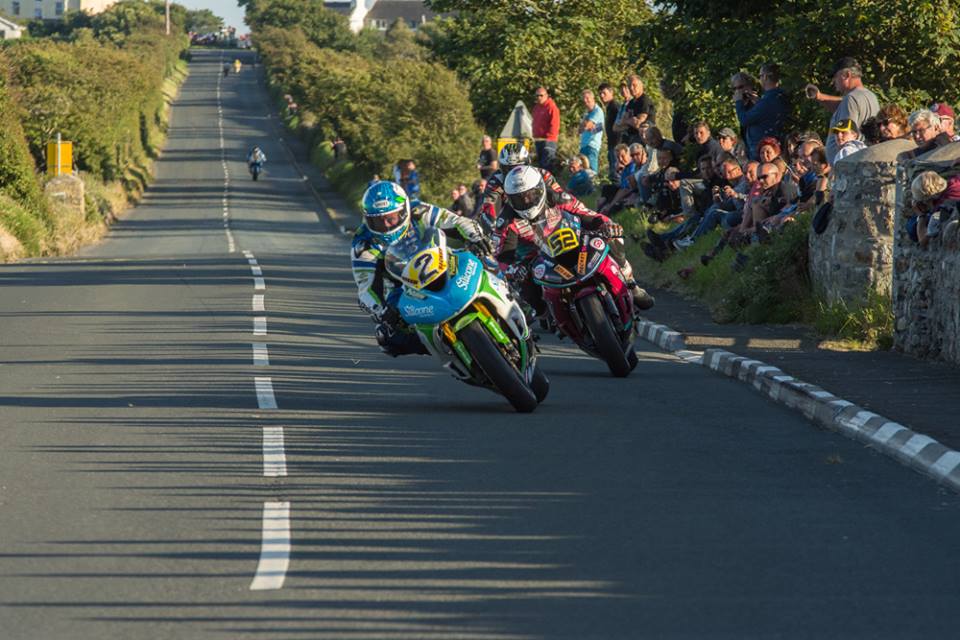 The Southern 100 is set to take centre stage on Friday evening, with the official launch of the 2018 event, which will be broadcast live on Manx Radio.

Potential newcomers in July to Billown include new NW Racing signing Darren Cooper, expect as well the race entry to feature reigning solo champion Dean Harrison, who will be aiming to join a very select group of racers to have retained the blue riband solo championship title. 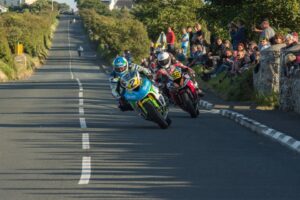 Looking ahead to Friday’s press launch which will be compered by Manx Radio TT commentator, Tim Glover, Assistant Race Secretary of the Southern 100, Rachel Palmer stated:

“We are very grateful to Manx Radio for agreeing to broadcast the 2018 Media Launch, as there are many Southern 100 fans who like to be kept up to date, with what is happening with the races on the Billown Course.

This year is the 30th anniversary of the Pre TT Classic Races, having first been run in 1988. We will have some exciting news to release on the evening, and Tim (Glover) is sure to extract some interesting ‘scoops’ from the riders and guests present on the evening.”