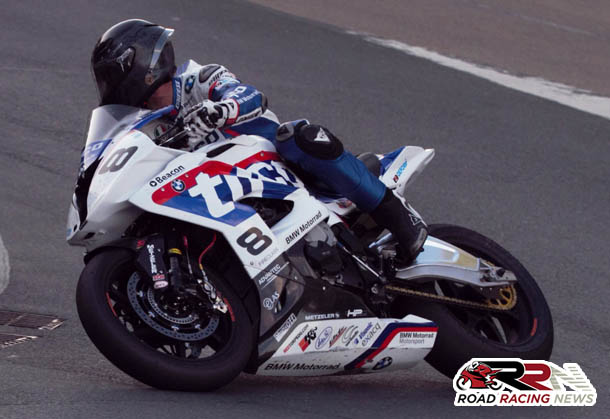 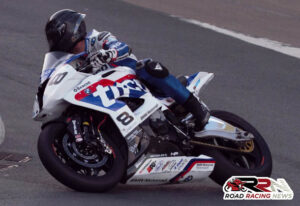 Having secured back to back solo championship victories in 2013 and 2014, hugely popular Guy is confident of more success around Billown. 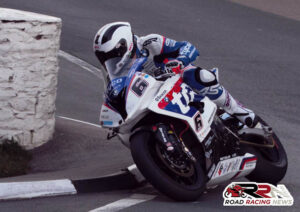 As does Valvoline Racing by Padgetts Motorcycles Dan Kneen. 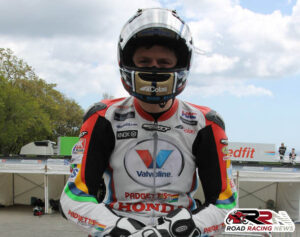 The second place finisher in last year’s senior race around Billown is set to lead Honda’s challenge at the 60th friendly races.

Five times in a week winner during 2014 Southern 100 Dean Harrison is optimistic he has the package to push for solo championship success. 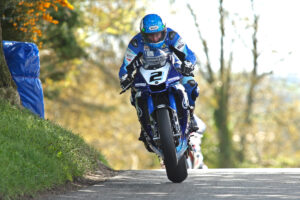 It’s difficult to say how competitive the new R1M Yamaha will be around Billown, but one thing’s for sure it wouldn’t surprise anyone if Dean was to be triumphant in the blue riband race of the meeting.

It’s set to be the ideal machinery for Ivan which is set to put him in the mix for podium finish or better.

Silicone Engineering Racing’s Russ Mountford has in recent years recorded many a high quality result at the Castletown based meeting.

Sixth place finisher in last year’s solo championship is all set to compete on a high spec ZX10R Kawasaki as he challenges for a result of the highest quality.

Winner of superbike race at the post TT races Ryan Kneen and the Charmer Builders Kawasaki could cause many a surprise or two.

Piloting his own teams CBR 600 Honda James has once again shown this season why he is considered a TT winner in the making. 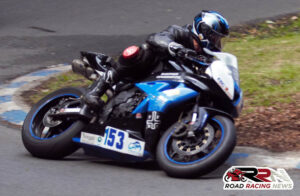 Plus recent sixth place finisher in TT zero Michael Sweeney, who is battling back to fitness following incident in Monster Energy supersport race two at TT 2015. 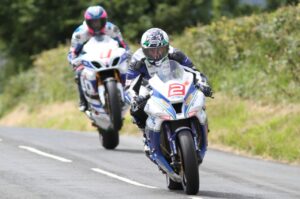 With lap speeds going up year on year around Billown, could we see a 115 mph lap for the first time at the Southern 100?

This year’s solo championship could well provide what would be an historic moment for the worldwide popular meeting which celebrates it’s 60th anniversary.