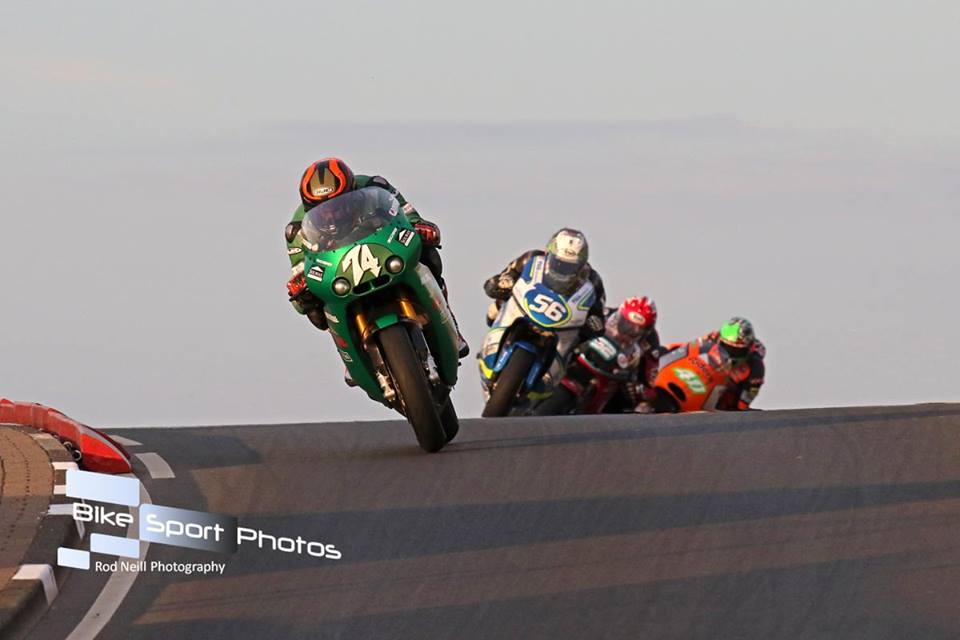 650 giants a plenty are guaranteed to provide top class Super Twin encounters, at the 2018 Southern 100.

Team ILR’s Joe Thompson, twins victor in dominant fashion at the Post TT Races, starts for many one of the favourites for class honours, as he bids to further enhance his reputation as one of pure road racing’s fastest rising stars. 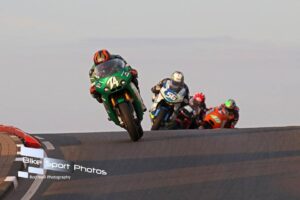 Piloting the factory backed S1-R Paton, it’s going to be intriguing to see if he can provide the famous Italian brand with more major roads success next week, as he competes against class maestros such as twice Lightweight TT champion Ivan Lintin. 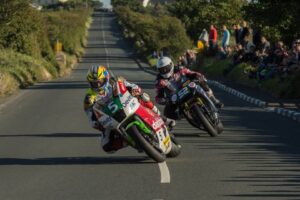 Confident of making it eight Super Twin victories in a row at Billown, he will once again prove extremely tough to beat. Same applies though to McAdoo Kawasaki’s James Cowton.

Whilst the Lightweight TT, might not have lived up to expectations for the former Duke Road Race Rankings champion, he’s showcased on various occasions thus far this season, his undoubted ability on 650 machinery.

Others to keep an eye on include Jamie Williams, JHS Racing’s Dave Moffitt and Maria Costello MBE who has recently secured a high spec Paton courtesy of Mark Coverdale for her latest Manx roads tenure.

Speaking recently about her new Paton mount, she stated:

“The Paton has been the Super Twin of choice this season, with incredibly strong placings at the North West 200 and Isle of Man TT. I’m relishing this opportunity and I can’t thank Mark enough. To say I’m excited is an understatement!” 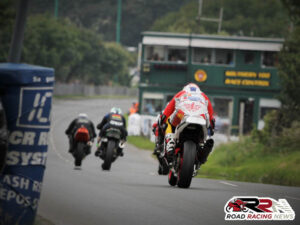 The mix of 125’s, Moto 3’s and 400’s, provides all the ingredients for enterprising Lightweight races on the famous Colas Billown course.