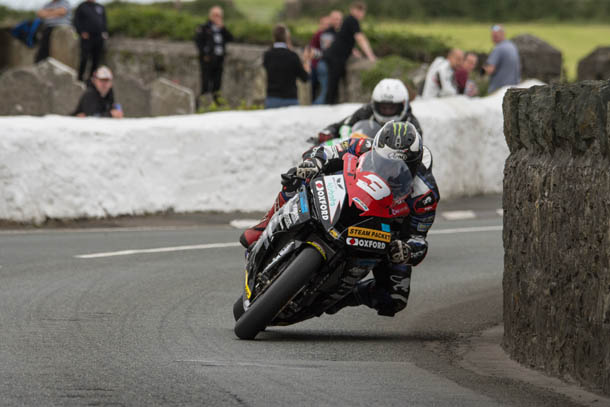 As with every meeting at which he participates in, Michael Dunlop will start as one of the firm favourites for wins a plenty, at the 2017 Steam Packet Southern 100.

Piloting the Bennetts Suzuki Superbike, that he took to Pokerstars Senior TT glory, he starts for many the one to beat at Billown. 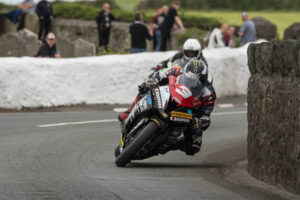 A new member of the 132 mph club on the Mountain Course, Dean has proven time and time again a stellar depth touch around the famous roads of Billown. 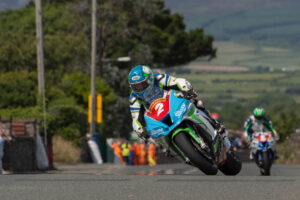 Ten times a winner at the Castletown based meeting, it wouldn’t at all be a surprise to see the Bradford based rider secure a big bike win or two, next week.

The Silicone Engineering Racing racer, also starts one of the prime favourites for Supersport honours. 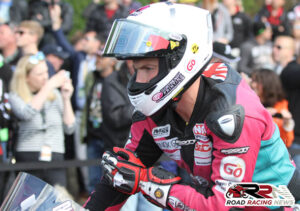 Fellow Kawasaki runners McAdoo Racing’s James Cowton and Dafabet Devitt Racing’s Ivan Lintin, both have the machinery, the talent and the core roads ability, to contend at minimum for podium finishes.

Same applies to Radcliffe’s Racing’s Jamie Coward. Enjoying arguably his strongest roads campaign to date, the Hebden Bridge based rider, will be keen to wrap up first class results a plenty, at his team’s local event.

Equalling proficient on 600 and 1000 machinery, it’s perhaps the Supersport races, which will offer him the best opportunity of trips to the rostrum.

DTR’s Dan Kneen is a definite dark horse for the Solo Championship title. 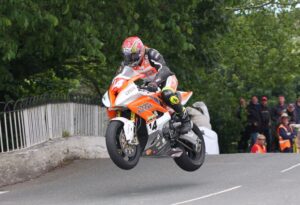 Having secured a maiden TT podium finish on the bright orange liveried S1000RR BMW, he goes into the Southern quietly confident of contending for race wins.

Hugely looking forward to returning to the titled by thousands “Friendly Races”, it’s a virtual guarantee he will contend for Supersport victories on his high spec YZF R6 Yamaha, don’t discount him as well, from pushing the anticipated front runners, within the 1000cc races. 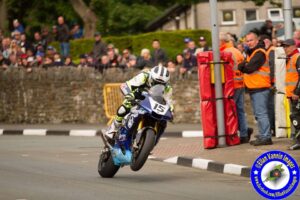 With close fought competition a certainty, all the usual contenders competing, plus hungry rising stars, the stage is set for classic Superbike, Supersport and Solo Championship encounters, at the 2017 Southern 100.